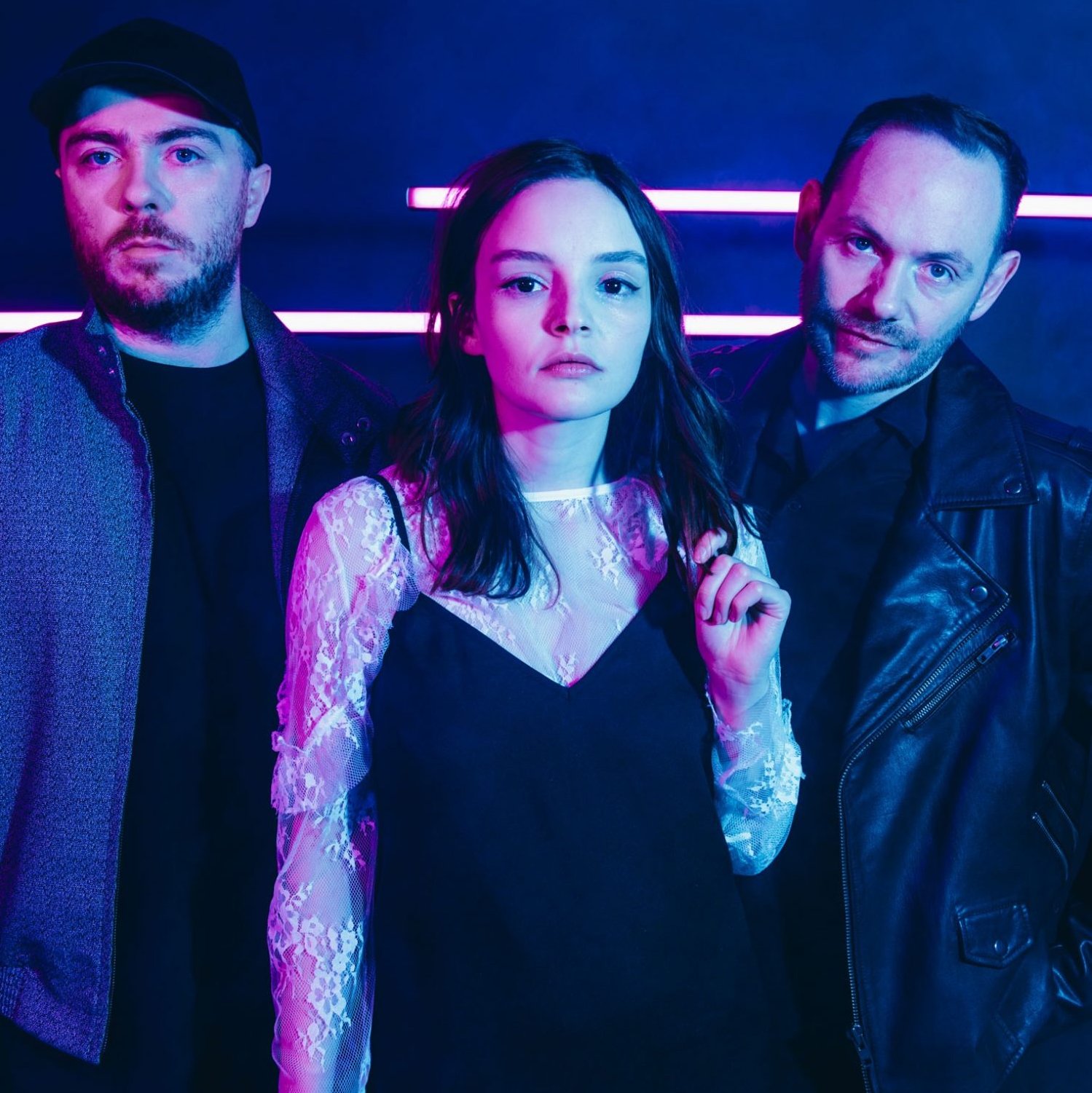 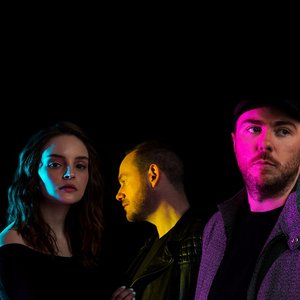 CHVRCHES (pronounced as "churches"; stylised as CHVRCHΞS) are a Scottish electronic band from Glasgow, formed in 2011. The group consists of Lauren Mayberry (lead vocals, occasionally synths and samplers), Iain Cook (synths, guitar, bass, vocals) and Martin Doherty (synths, samplers, vocals). The group's debut album, The Bones of What You Believe, was released on 20 September 2013.

Previously, Mayberry was a member of the bands Boyfriend/Girlfriend and Blue Sky Archives. Mayberry is a trained drummer and also did a four-year law degree, followed by a Masters in journalism. Cook was a member of Aereogramme and The Unwinding Hours and also wrote music for film and TV. Doherty was a live member of The Twilight Sad. According to Mayberry, "Iain and Martin went to university together so they've known each other for quite a long time".

The band started in October 2011 as a studio project between the long time friends Iain Cook and Martin Doherty. Cook already knew Lauren Mayberry from working with Blue Sky Archives and suggested her as a potential vocalist for the project.

In May 2012, they released the song "Lies". In the same year, CHVRCHES toured with Passion Pit, as the opening band for their concerts and also toured on their own. "Lies" ranked at number 28 on NME's Best Tracks of 2012. CHVRCHES also came fifth on the BBC's Sound of 2013 list.

On 25 March 2013, they released Recover EP. They performed at SXSW and won the Inaugural Grulke Prize (for Developing Non-US Act). The band also supported Depeche Mode on four shows in July during their The Delta Machine Tour 2013.

On 20 September 2013, CHVRCHES released their debut album, The Bones of What You Believe. The album is supported by the singles "The Mother We Share", "Recover" and "Gun".