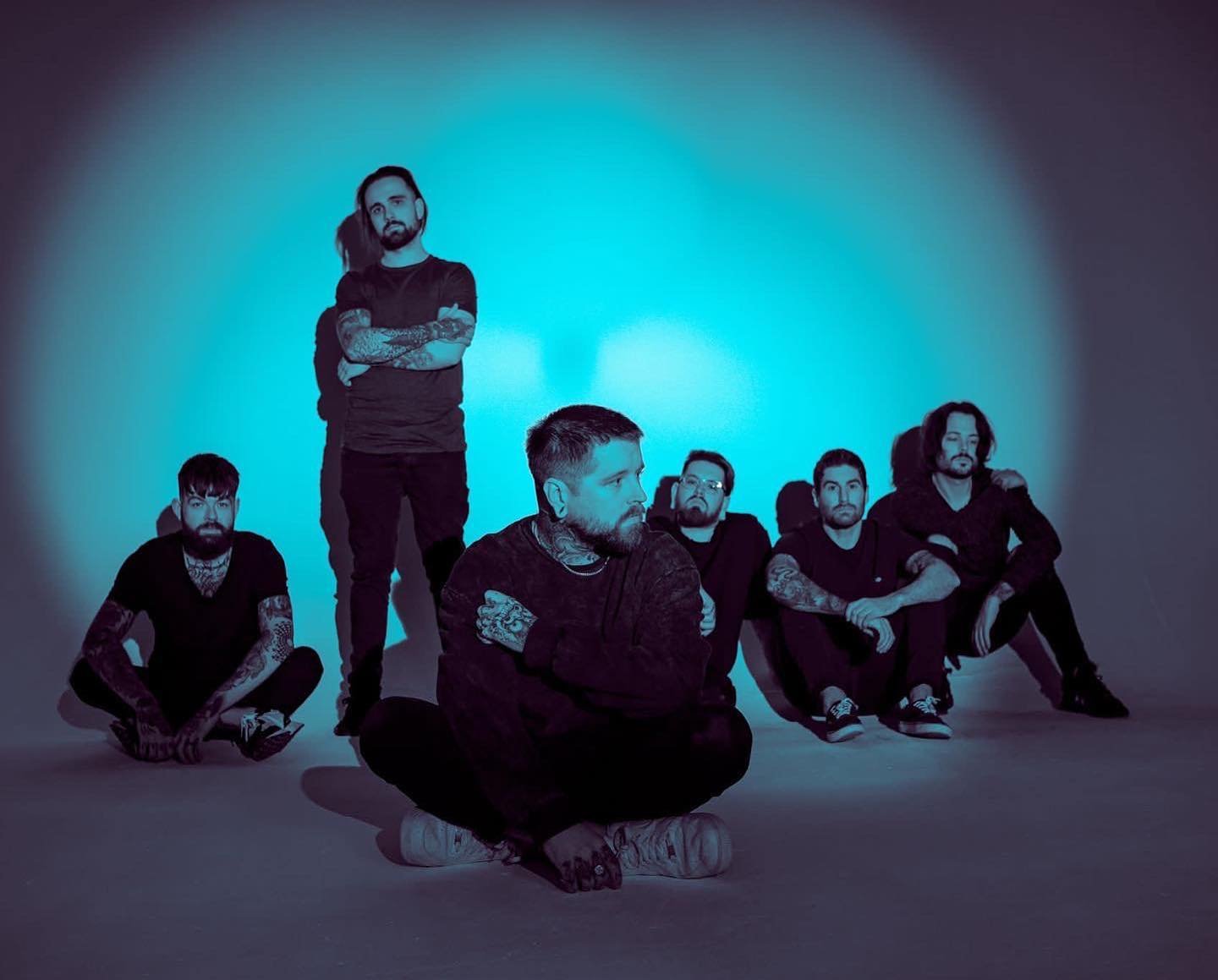 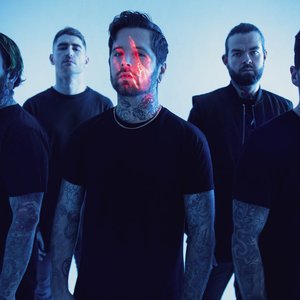 The band formed in 2006 with members from both Portsmouth and Southampton with bassist Davyd and Daniel both being brothers. Shortly after their formation they released a debut extended play The Sleep of the Innocents.

Their debut album Portraits was released through Basick Records in Britain on October 2009. Two music videos were shot to support the release of the album but only one, You & I was broadcasted on music channels. You & I's music video was recorded at Southampton Solent University and featured Bury Tomorrow performing to 200 fans. The video was shot over the course of two days, with the second day focusing on the band performing. You & I was broadcast on MTV2 in the United States, Scuzz in the United Kingdom and on Much Music in Canada. Portraits was then released through Artery Recordings on March 2010 in Japan and the United States. Bury Tomorrow toured continuously over the course of 2010, touring across the United States, Europe and Japan.

Bury Tomorrow released the first single from their second album titled Lionheart it was released on 8 September, as well as being accompanied by a music video released on 13 September 2011. Bury Tomorrow supported British Metalcore band While She Sleeps in October and did a headline tour in the United Kingdom across December. On 8th December, the day they started the headline tour, a video was released a couple days earlier on the 6th for their single Royal Blood which was directed by Thomas Welsh.

The band has a large tour schedule to support the release of their second album in 2012. Starting on 18 March, as a headline act at Southampton’s Take down Festival, The band is also supporting Of Mice & Men and featuring at Hit The Deck Festival in April as well as appearing at Greenfield Festival on 17 June and playing at Ghostfest on 30 June in Leeds.