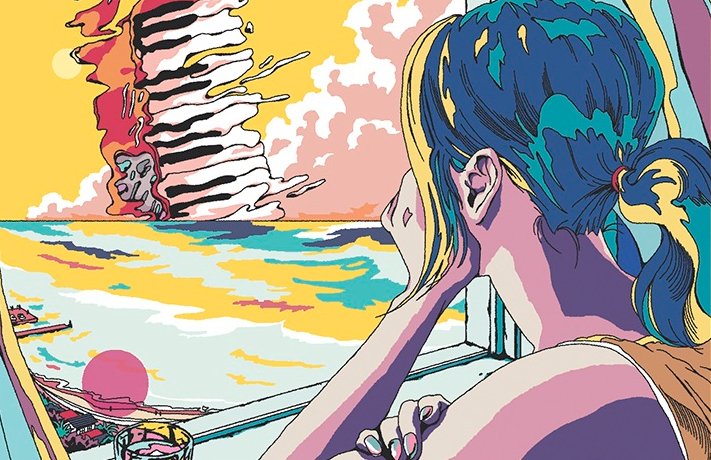 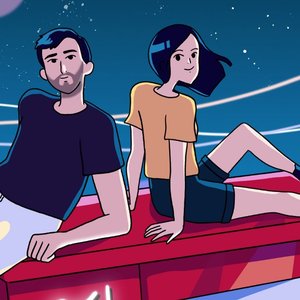 2. An electronic funk band from The Netherlands. Members Geoffrey T and Mr. Pauli met in Hague in 1999 and realised the world was getting seriously unfunky. Something had to be done.

Both being heavily influenced by 80's electronic funk, it didn't take long before the two started working in the studio, trying to recapture some of the vibes from those days.

In 2004 their music got noticed by Marc Deon which led to their first 12" release at MDEX Recordings. After that things started rolling.

Occasionally working with guest vocalists their focus remains on vocoded and instrumental tracks, always aimed at getting the party started.

3. From Mjölby in Sweden, this duo arised in the mid 90s. Jonas Lennartsson (later Gordon's Garden Party) and Daniel Nilsson.

Originally a fast-tracker based home project the band gradually developed their sound towards a fully grown power pop phenomena until the band disbanded at the end of the millennium.