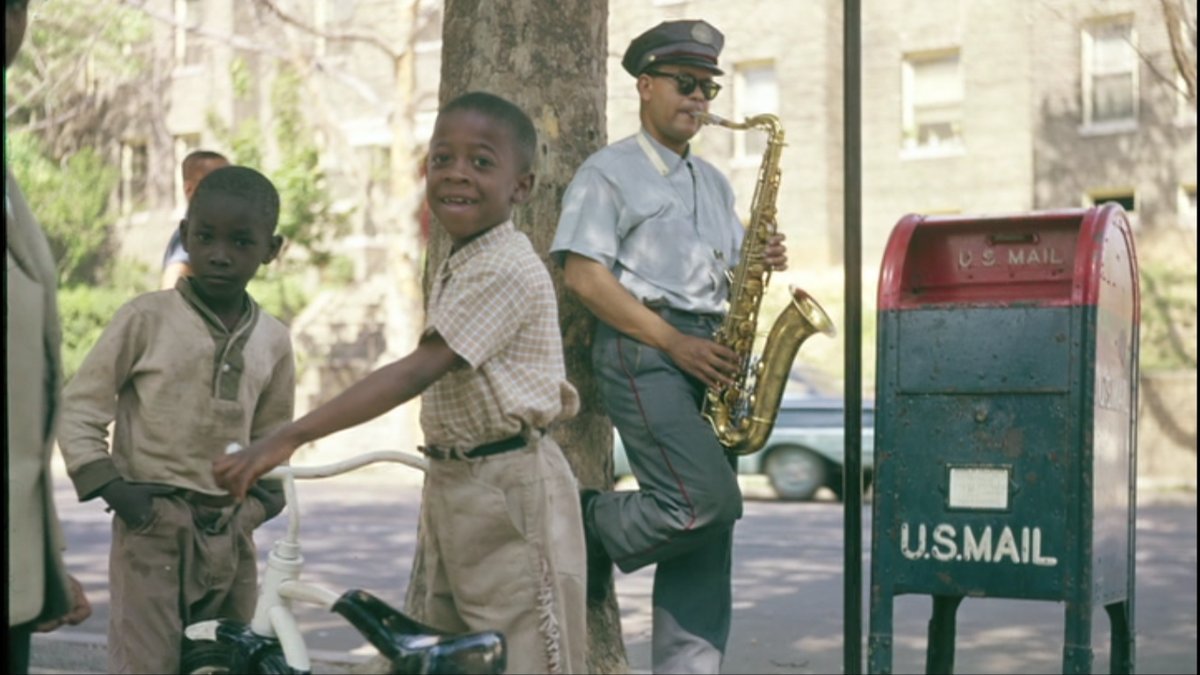 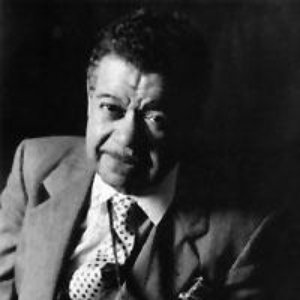 Hill began playing professionally in 1943 but held a day job as a mailman in his birthplace of Washington, D.C. for over thirty years. He played with Charlie Byrd in 1958-59, but was only occasionally active during the 1960s. In 1973, he recorded with Washington-area trumpeter Allan Houser. He has recorded copiously as a leader since the 1970s.