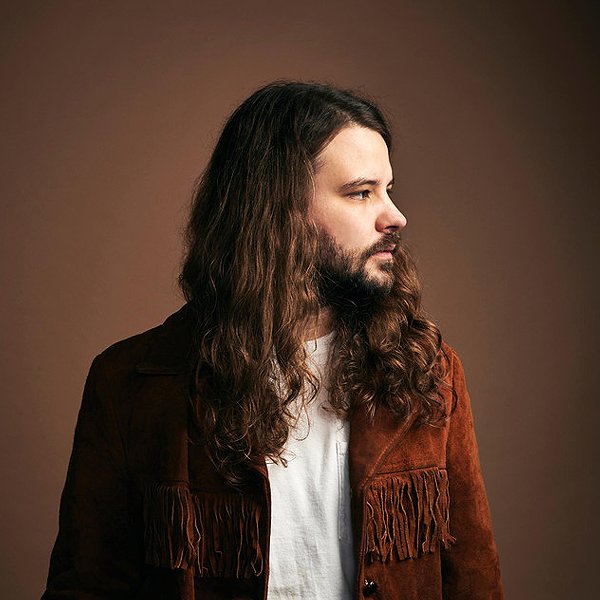 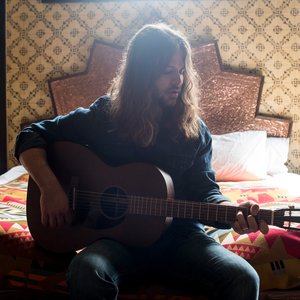 If the love of music can follow a bloodline then you could say that writer & recording artist Brent Cobb was born to be a musician. In fact, so many members of Brent’s extended family have musical ability that he can’t really name them all. Music was not only in his blood, it was played and heard in his home as a child and in the homes of most of his relatives throughout his youth. As this 24-year-old native of Americus, Georgia, would say, “It goes way deep.” Deep as it was, there was no way that he could know growing up that these same familial ties would lead him on a crazy journey that would take him from small town Georgia to the mean streets of LA and back home again, eventually landing him in Nashville, writing songs and collaborating with some of the biggest names in country music today.

For Brent Cobb, making music was not so much a decision but rather a calling. And his vision was as broad as his influences, ranging from rock greats like Tom Petty, Bob Seger and The Rolling Stones to folk icons Townes Van Zant and Bob Dylan to legendary stylists Otis Redding, Waylon Jennings, Johnny Cash and Hank Williams. Throughout his teens, he was overwhelmed with passion for the music that would later shape him. When he took up the guitar at age 13, it wasn’t long before he was playing and singing for family and friends, eventually joining local cover bands and writing songs of his own.

Shortly after his 18th birthday, Brent was a pallbearer in his great-aunt’s funeral, along with his cousin, record producer Dave Cobb, who returned to Georgia from LA for the funeral services. Dave had recently completed country music legend Waylon Jennings’s son, Shooter Jennings’ first album. Unbeknownst to Brent, his parents slipped Dave a CD of some songs Brent had written and recorded. Within two days of returning to Los Angeles, Dave had listened to the songs, played them for Shooter and was on the phone to Brent, inviting him to LA to record what would become his 2006 debut album, No Place Left To Leave (produced by Dave Cobb and Shooter Jennings).

The album release contributed to Brent’s decision to relocate to Los Angeles in 2007. Having never lived outside of the state of Georgia, adjusting to big city life was a shock to his system. Landing a job in the art department for a film production company, he spent his days building sets and his nights trying to move his music career forward, all the while questioning whether L.A. was truly the right place for him. Six months into his stint, Brent got lost returning from the airport. Stopping to re-orient himself with his window down, he looked up to find a gun in his face. He was being robbed at gunpoint. It was time to move back to Georgia.

Prior to his time in Los Angeles, Brent had fronted regional band, Mile Marker 5, in Georgia, occasionally opening shows for Capitol Records recording artist and fellow Georgian Luke Bryan. Bryan took an interest in Brent and generously made a handful of Nashville based introductions, which led him to Carnival Music where he’s been writing ever since.

His affiliation with Carnival Music precipitated a move to (a much more manageable city) Nashville, and he has since penned songs for several major label projects, including Kellie Pickler, The Eli Young Band, and Luke Bryan.