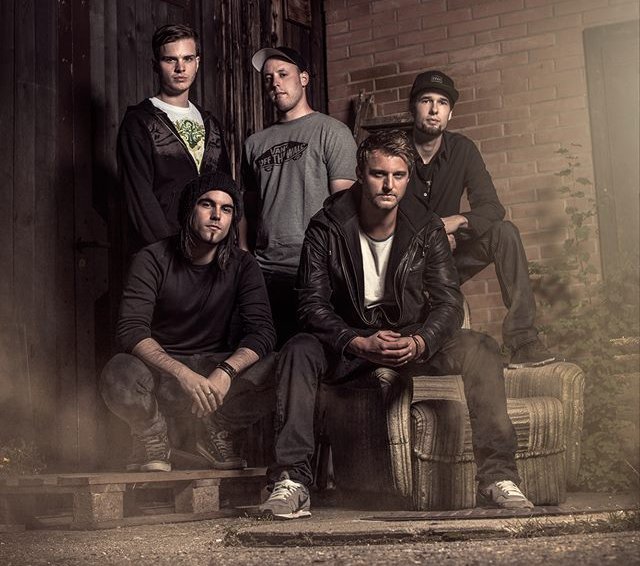 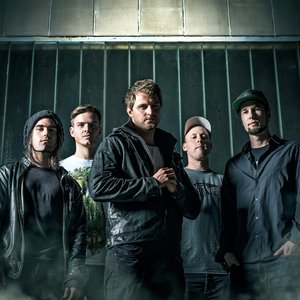 Breakdown of Sanity was a melodic metalcore/deathcore band formed in Spring 2007 in Bern, Switzerland.

The Beginnings and The Last Sunset

In the spring of 2007, the guitarist and songwriter Oliver Stingel worked on song ideas that would later be played by a new band after the dissolution of his former band live paranoia. The singer Carlo Knöpfel, who was a guitarist in the band Nerp, came about. The two worked with a drum machine to implement their first songs despite missing drummer to können.Stingel and Knöpfel examined simultaneously for other suitable musicians for the occupation of the new band. As a bass player César Gonin could be won. Gonin played with Stingel also with paranoia. About half a year the trio was looking for a drummer before in December 2007 Thomas Rindlisbacher of the band Mortal Hatred of tuna reported.
In early 2008, the group first began with the samples. Shortly after the new year came Sandro Keusen as second guitarist to the group. Keusen had previously played at Trinity and was also active in various other projects. In spring 2009, Sandro Keusen was replaced by Christoph Gygax. Gygax had already played in the bands Close In Sight and Estate of Embers. In February 2009, their first album was. This is The Last Sunset and was produced and self-financed by Stingel. Concerts Breakdown of Sanity played with known bands like August Burns Red , Salt the Wound , Aborted , The Black Dahlia Murder , Cataract , Sylosis , Neaera , Youth of Today , and others. Their first concert outside of Switzerland was held in 2009 in Germany instead. That same year, the label produced Quam Libet Records a sampler under the title Heavy Metal Nation VI, where the group with the song Read My Lips is represented. This CD was of Vampster criticized. On 8 August 2010, the group performed at the Open Air Graenichen on. On the same day there playing groups like No Use for a Name , Lagwagon , Streetlight Manifesto , Sylosis and Goodbye Fairbanks .

The year 2011 began Breakdown of Sanity with a concert in Bern on 4 February Cataract. On 4 April 2011 Breakdown of Sanity published their second album. This was and was also produced in-house. Producer was a guitarist Oliver Stingel. In the same year, the group toured Europe , with opening acts such as Breathing While Buried, Sequoia Shade, Resurrection , Scream Your Name, Sense of a Divination and penguins on Extasy. The group on their tour through the German Fuze Magazine, Monster Energy and Macbeth Footwear was supported. During the tour, the band was between the 20th August and 21 September 2011 in Switzerland , Germany, Belgium , Luxembourg , France and Austria on the way. The latter concert on 21 September was the only reason why instead because the French deathcore band Betraying the Martyrs an appearance in Zurich had to cancel, so that the group played a second time as part of their European tour in the city. In an interview reported guitarist Oliver Stingel, that after a gig in Paris was broken into in the context of this European tour in the tour bus. On 23 December 2011, the first single was released, which is titled chapters. A day later, the group made the song available as a free download for fans on Facebook ready.
In January 2012, the group played more concerts in Switzerland, Italy and Germany. In Zizers the band played together with the group The Sorrow . On 21 April 2012, played Breakdown of Sanity in Leipzig on the " Impericon Festival II "and on 16 June 2012 on the Mair1 festival in Montabaur .

The group plans to release her third studio album, which will be released in 2013. Also on tour with groups like August Burns Red and Architects planned. These concerts will be held under the Impericon Progression Tour in April. The five-concert concert tour is Herford , Bochum , Stuttgart , Würzburg and Munich lead. Besides Architects, August Burns Red, and Breakdown of Sanity also also be Callejon and Adept to be seen. The bands that are playing on the tour also for the progression Impericon Festival in Leipzig and Vienna confirmed.
The group played on 11 January their first concert in 2013 in Zurich together with Scream Your Name in Bern. On 3 June 2013 it was announced that Breakdown of Sanity first time at the With Full Force will play. The group played Saturday on the "hard Bowl Stage".
In the meantime, the group released the cover art and the title of the new album. It's called Perception and appeared on 18 October 2013. In the United States , the album was about We Are Triumphant , that of Victory Records is supported published.
Musical style and DIY principle
Breakdown of Sanity play the classic metalcore in which heavy guitar riffs, breakdowns and melodic instrumental interjections alternate. The vocals of the singer Carlo Knöpfel alternates between deep growls and clean vocals , which for common post-hardcore is to better represent emotions in each song can. The content is written by the Knöpfel Stingel and texts to critical social issues and personal experiences.
The group plays metalcore, because the musicians in this genre is the best way to express their emotions to see a versatile way to express. The modern style of play and the genre is highlighted as "music for tomorrow".
"It is the incredible energy. Hardly any other style of music allows us to bring on such a variety of ways to express his emotions. The modern sterility we consider worth endeavor - it is the music of tomorrow. "
- Oliver Stingel in an interview with rawk.ch
The group organizes everything yourself ( Do it yourself (DIY) ), of productions over the cover design and merchandising, to the booking of concerts and tours. Oliver Stingel has even produced two albums of the band. Gonin bassist Cesar takes care of the finances and technology. The British magazine Rock Sound describes that Breakdown of Sanity get the DIY style of life.

In February 2009, Breakdown of Sanity published their first self-produced LP The Last Sunset
They shared the stage with Bands such as August Burns Red, Salt the Wound, Aborted and many more