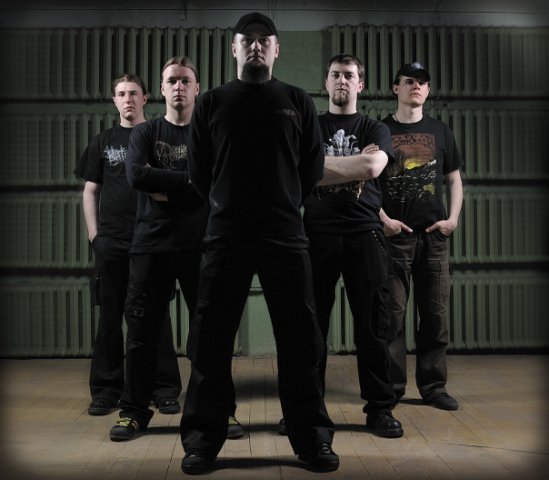 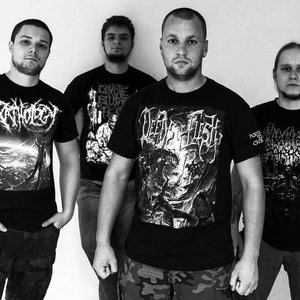 Bradi Cerebri Ectomia is a band from Homiel, Belarus. Band name has exclusively medical nature. Autumn in 2008 can be considered as starting point when 4 friends decided to start playing dancing gore-grind saturated with drive. After half a year plenty of concerts all over Belarus followed. In 2010 demo was recorded, after that tracks were re-recorded and formed debut CD. In 2010 one of the tracks got to the Brutal Search Engine vol.1 - compilation. And finally in 2013 our debut album Supreme Heterozis . It represents 15 dancing compositions and a cover for american band Dying Fetus.
The actual line-up is Maksim – Drums, Aleksey – Vocals, Aleksandr – guitar and Vasiliy – bass.