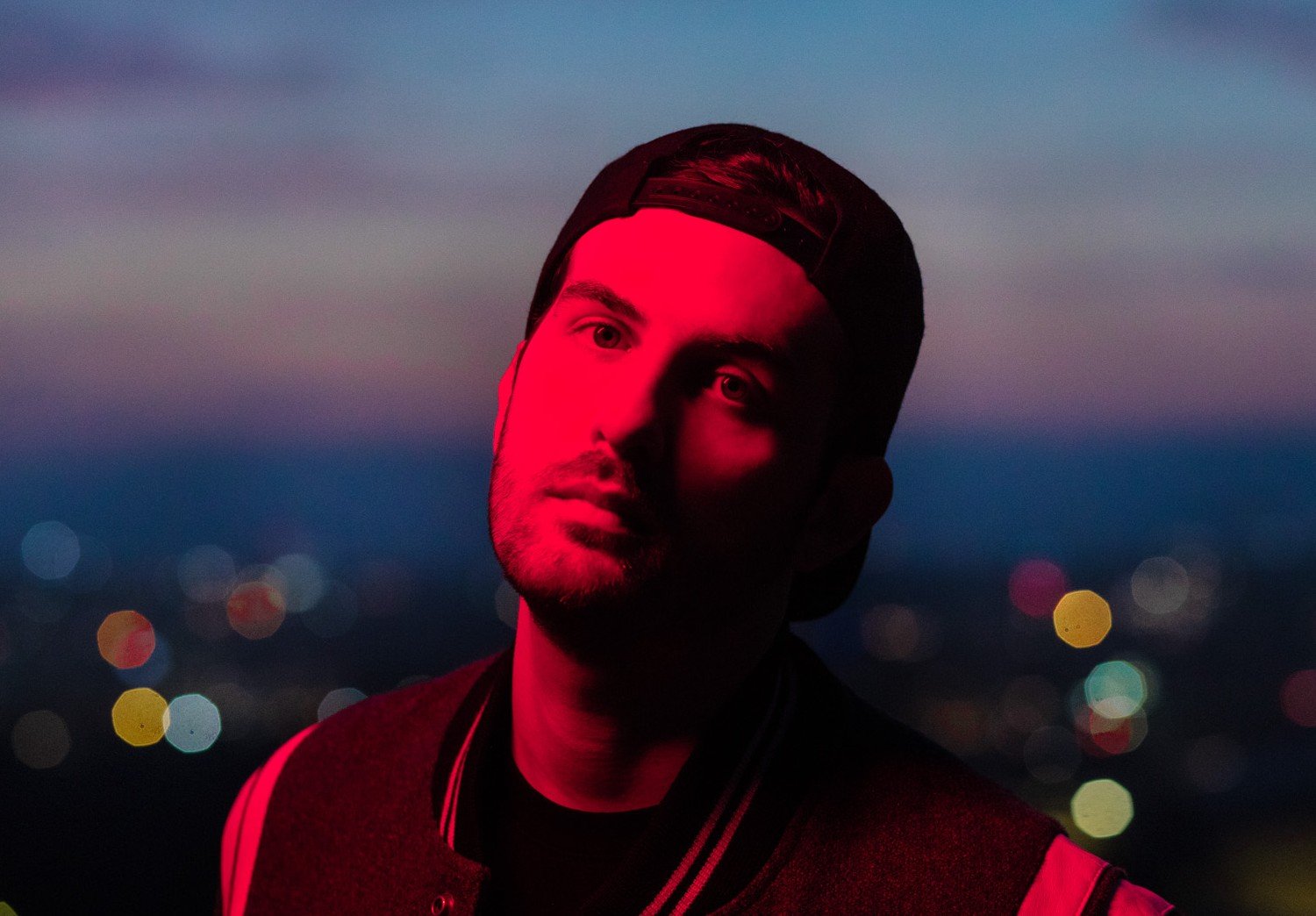 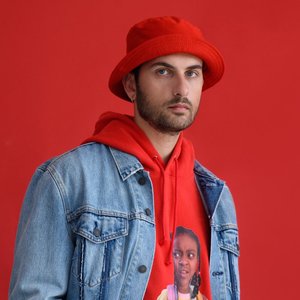 Borgore is the alias of Israeli dubstep producer Asaf Borger, who is currently releasing tunes through Shift Recordings, Terminal Dusk, Trill Bass, Zaudio, Mad Decent, and Sumerian records He is also a drummer for the deathcore band Shabira , and part of the dubstep duo Alphamale Primates, which consists of him and Tomba.

He has recently finished a massive US tour to sold out dates everywhere and a plethora of positive reviews. Borgore has also promoted his fellow artists Bare Noize and Tomba via his Buygore label and continues to tour the world in 2012 while already having dropped the Decisions EP featuring Miley Cyrus on back up vocals and the Turn Up EP that dropped in October that year.He is now in the process of signing with a major label.