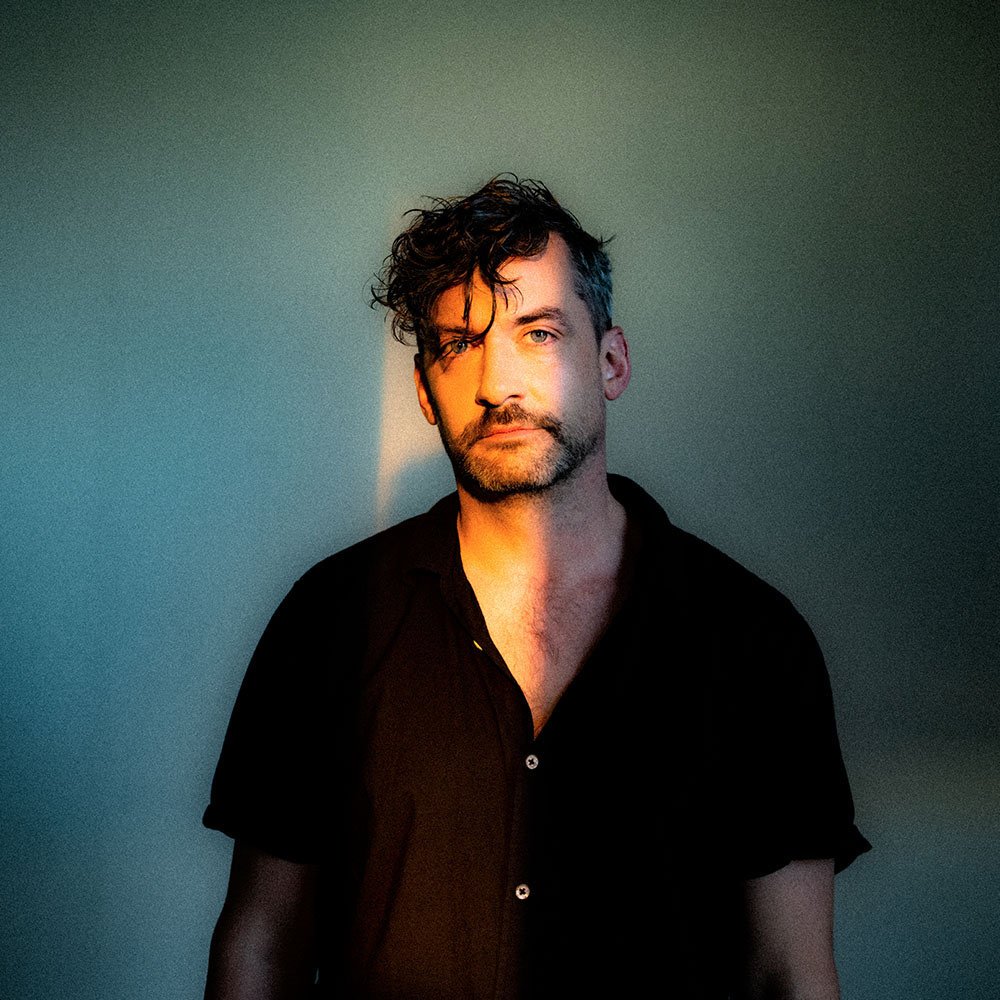 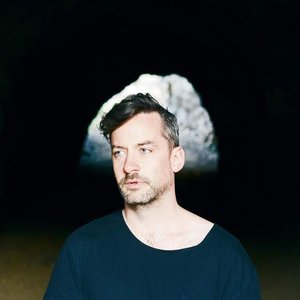 Simon Green, known by his stage name Bonobo, is a British musician, producer and DJ based in Los Angeles.

Bonobo's first album - 2000's Animal Magic - was released via Tru Thoughts before being picked up by Ninja Tune. It announced him as a serious talent; able to bring a musician's edge to electronic music, with all the freedom that skill allowed. His subsequent albums for Ninja, Dial 'M' for Monkey and Days to Come, developed his sensibility, won him fans across the globe, and saw him develop his live show into a mesmeric re-working of his records.

He has also worked hard as a DJ, a part of Green's arsenal that perhaps truly came into its own at the same time as 2010’s Black Sands. 2012 saw him take the uptempo, club re-edits of Black Sands from a seminal Boiler Room performance in London to dance floors across the world, and unveil a new light show that further enhanced the impact of these stunning songs. A remix album was released featuring reworkings by fans and peers such as Machinedrum, Floating Points, Mark Pritchard, Lapalux and FaltyDL.

Later the same year, he finally settled down in his New York studio to write his fifth album. The North Borders was another long stride forward - both a natural evolution and a continuation of the electronic palette of Black Sands. With vocal features from Erykah Badu, as well as Grey Reverend (The Cinematic Orchestra) and Cornelia (Portico Quartet) it's another finely balanced body of work.

Bonobo has a long history of unearthing new talent (Andreya Triana, Bajka) and The North Borders saw him do so once again. The vocals of new collaborator Szjerdene are sprinkled across the album.

Since the album’s release, Green has gone on to play over 175 shows across three continents and 30 countries, wowing audiences with the hypnotic, extended live versions of his songs. He performed sold out shows at The Sydney Opera House and Brixton Academy, and his very own, day long festival at London’s Roundhouse. 2014 saw him and his band play the iconic Coachella, Sonar, Glastonbury and many more. This period of extensive touring came to a breathtaking close with his largest show to date at London’s Alexandra Palace in November. In celebration, Ninja Tune released The North Borders Tour. — Live. in October. A deluxe release including a live album, hardback book and a DVD of seminal live performances from a truly memorable tour.

In January 2016, Bonobo announced on Twitter that he intended to release a new album sometime in 2016. Bonobo released his sixth album, Migration, on 13 January 2017 via Ninja Tune. It was announced on 3 November 2016 with the release of the single "Kerala", and an official video. The album features Nick Murphy (fka Chet Faker), Rhye, Innov Gnawa and Nicole Miglis (Hundred Waters).