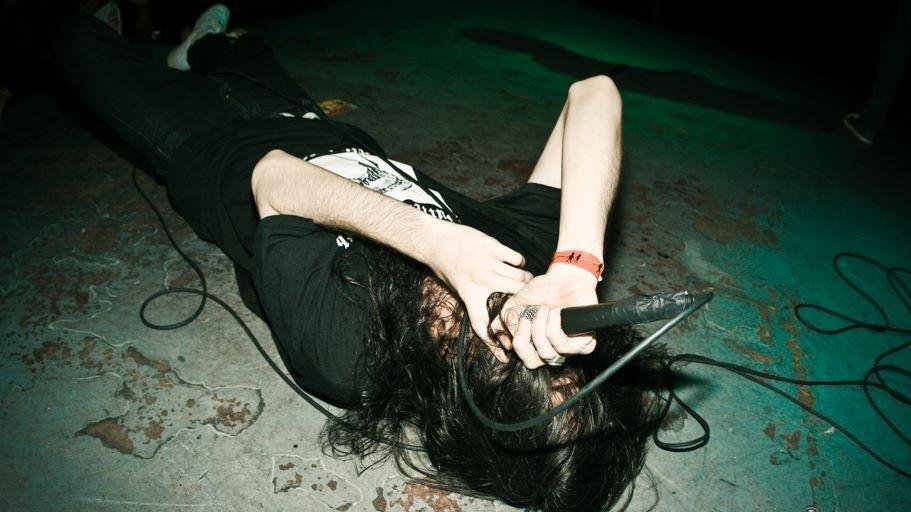 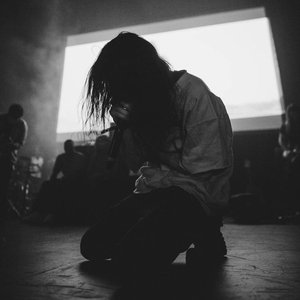 There are multiple artists that perform under the name 'Bones'.

1. Elmo Kennedy O'Connor, known professionally as Bones, is an American rapper from Howell, Michigan. He is notable for the frenetic pace at which he releases new music, including over 40 mix tapes and 88 music videos since 2011, and his resistance to signing with a major record label or charging money for his music despite significant popularity and label interest. Born to a mother who designed clothing and a father who was a web designer. His grandfather was actor Robert Culp. When Bones was 7 years old, his family moved to Howell, Michigan. When he was 16, he dropped out of high school and moved to Los Angeles where his brother, Elliott, had already been living.

He has collaborated on three tracks with Raider Klan member Eddy Baker, including “High”, “Delinquents”, and “PayPal” off of Bones's albums Saturn (2013), Creep (2013), and Garbage (2014). Bones also performs and collaborates often with Xavier Wulf and another former Raider Klan member Chris Travis. Bones is 1 of the 4 members in the collective Seshollowaterboyz, which consists of Him (Bones), Xavier Wulf, Chris Travis, and Eddy Baker.

In 2014, Bones self-released 5 mixtapes through his label TeamSesh, including Garbage, which received coverage and critical acclaim from notable publications including The Fader, Pigeons & Planes, and RESPECT.
Bones headlined a sold out show at the House of Blues in Los Angeles on March 4, 2015. and opened for Shlohmo at The Fonda Theatre in Los Angeles on May 7, 2015. The hook from Bones' song "Dirt" was featured in ASAP Rocky's "Canal St." on the 2015 At. Long. Last. ASAP album.

On September 17, 2015, Bones performed "Canal St." with ASAP Rocky on the Jimmy Kimmel Live! show but was cut from the TV broadcast. Videos of the performance were made available online. Bones and his manager Elliott O’Connor, who is also his brother, have both stated that major labels have shown interest in signing him but he has declined up to this point. According to Max Bell of LA Weekly, "interested labels wanted him to be their 'white rapper,' an artist along the lines of Mac Miller and Machine Gun Kelly. But Bones wasn't interested in being remade.

4. Part performance artist, part ego drenched rock star, Bones rips delta blues with punks intensity, and throws in a little stripper jazz for colour. With the delivery of a storefront preacher, The Man Named Bones (the alter ego of one Michael Miller) sings, screams and growls Sex, Drugs and Rock and Roll with tongue firmly in cheek. Armed with an upright bass, an electric guitar, a sampler and a drum machine, Bones is a one man blues/punk machine.