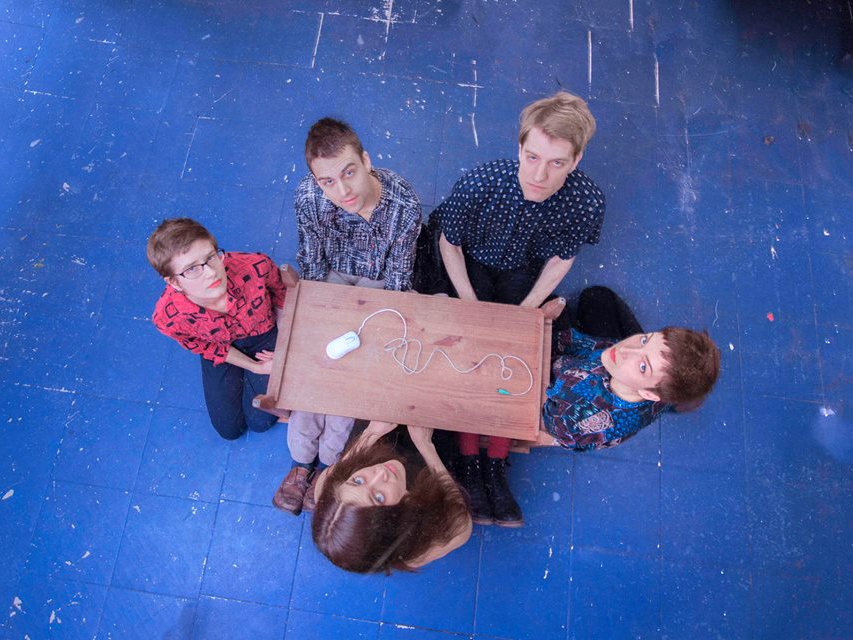 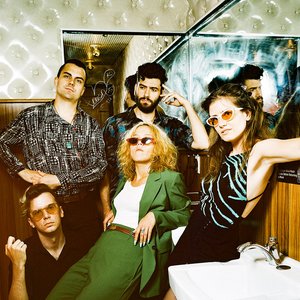 There are (at least) four bands with the band name 'Bodega': (1) a group of talented young folk musicians from the Highlands and Islands of Scotland, UK; (2) a serious force in the jamband scene from Philadelphia, USA., (3) a now defunct band from Cadillac, Mi., USA. And (4) an indie band from Brooklyn who made their debut in 2018.

Bodega (1)
Formed in March 2005, Bodega are a young folk band who all hail from the Highlands and Islands of Scotland. Gillian Chalmers (Fraserburgh), Ross Couper (Shetland), Tia Files (Oban), Norrie MacIver (Isle of Lewis) and June Naylor (Isle of Skye) met while attending The National Centre of Excellence in Traditional Music in Plockton, Scotland. They also attended the High School there.

The band released their debut album, entitled 'Bodega', in 2006. The album features their trademark mixture of both traditional and 'new' folk songs (including a cover of Bob Dylan's Wagon Wheel), including several in Gaelic, along with instrumental sets of both traditional tunes with the band's own compositions.

Bodega won the BBC Radio 2 Young Folk Award 2005/6. The band have since toured the UK appearing at several major festivals including Cambridge Folk Festival, Heb Celt and Fairport's Cropredy Convention, as well as performing in France, Italy and America.

Bodega (2)
Formed in the Spring of 2006, Bodega is quickly becoming known as a serious young force in the jamband scene. Members Nick Bockrath (guitar), Peter Madonna (guitar), Steve Lyons (upright/electric bass), and Jeremy Worthington (drums/percussion) shared a vision of creating a group with an emphasis on danceable grooves, developed compositions, and positive vibes. With influences ranging from Herbie Hancock, Fela Kuti, Weather Report, Kurt Rosenwinkel, MMW, James Brown, Stevie Wonder, livetronica and beyond, Bodega has always blended elements of funk, philly soul, jazz, breakbeat, and afrobeat to make their infectious grooves, Bodega consistently keeps the bodies moving whether they are in an intimate jazz club, or a large jamband festival. Despite their young age, the members of Bodega each have very extensive musical resume's and have had/continue their high profile training and understanding in jazz, classical, and world music. You can catch Bodega playing regularly in their hometown Philadelphia opening for nationally touring acts, in New York City clubs, outdoor festivals, and all over the East Coast.

(4) Bodega are an indie art-punk band from Brooklyn, led by singer-guitarist Ben Hozie. They created considerable buzz at SXSW 2018. They released their debut album Endless Scroll in July 2018, produced by Austin Brown of Parquet Courts. Reviews have referred to the lyrics as "witty" and "sardonic."