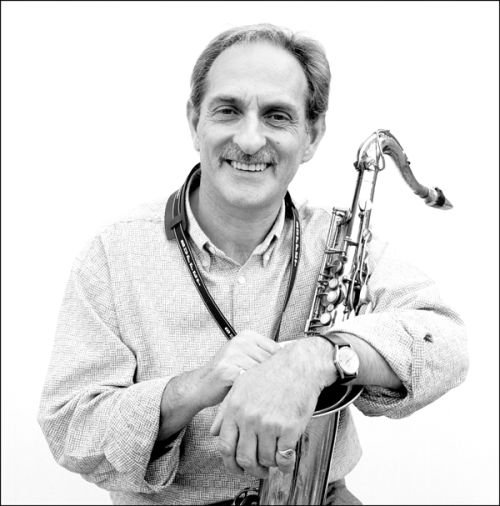 Bobby (Robert Coull) Wellins was a jazz tenor saxophonist. He was born in Glasgow on 24 January 1936 and died on 27 October 2016. He came from a musical family and later studied music at college, originally playing alto sax.

After college he played in dance bands and made his first recording in 1956 with Buddy Featherstonhaugh's quintet. In the early 1960s Wellins worked with the Tony Crombie Band, Tubby Hayes, and most notably began a long association with the pianist Stan Tracey. He recorded the landmark Under Milk Wood with Tracey in 1965.

After a period of inactivity, he formed his own quartet in 1976. He also formed a quintet with fellow tenorist Don Weller. Throughout the 1980s and 90s he continued as a soloist, composer and teacher.

Wellins recorded over 25 albums either under his own name or with other bands. He was highly critically regarded for his distinctive smoky tone and is seen as one of the most interesting and original British saxophonists.