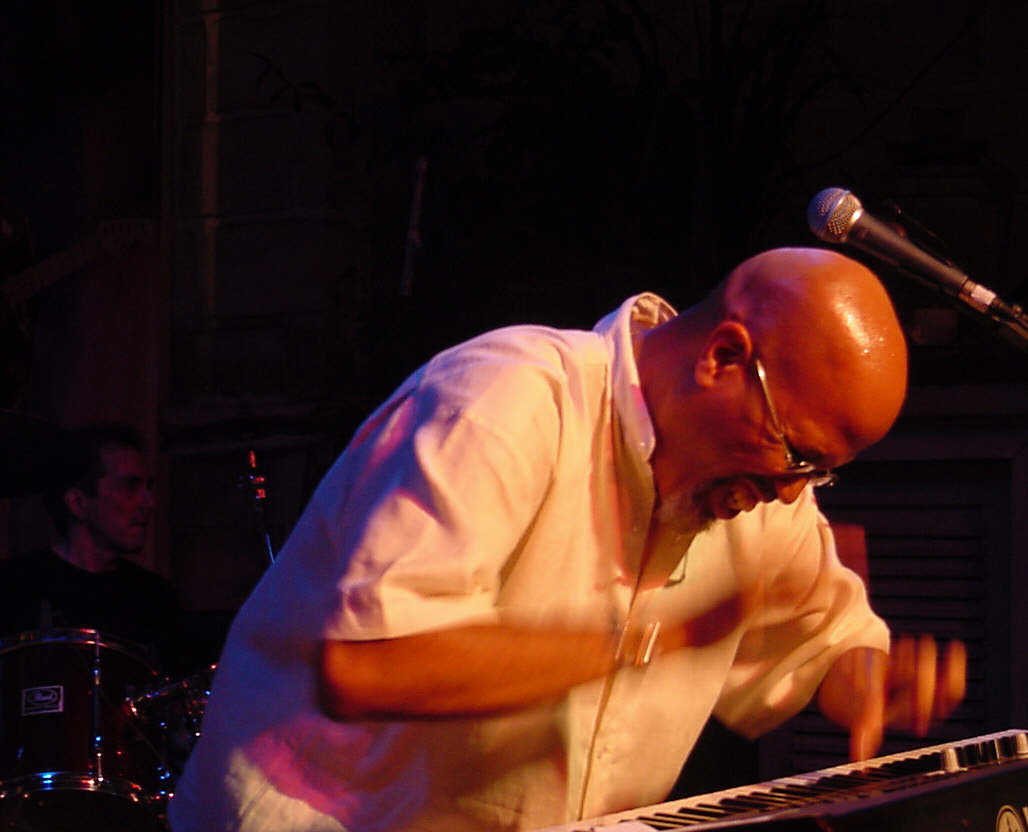 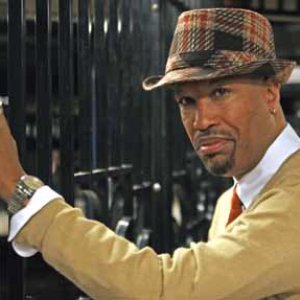 Contemporary player tabbed by Malaco as an early signee when the company, best known for downhome Southern soul and blues, tried to expand into jazz during the late '80s. Baldwin's heavily synthesized, pop and funk-centered work didn't prove commercially potent, and he moved to Atlantic in 1990. He remained in Atlanta into the next decade and has had moderate success there, continuing to churn out the familiar instrumental pop tunes and carefully crafted numbers, in addition to working some in radio.

In 1990, his fanciful funk keyboard action on Rejoice was masterful; when he later played with Marion Meadows, he became part of smooth jazz consciousness. This follow-up to his debut is a pop, jazz, and soul collection that rivals the first one in likeableness and simple adventure. Most of the cuts convey an easygoing sense of R&B rhythms, along with a propensity by Baldwin to improvise over the tastiest grooves imaginable. His version of Cyndi Lauper's "Time After Time" is so perky, you might not recognize it. The bounciness of "Billy's Funk" and "It's Not Enough (Enuf)" are indicative of the party flavor apparent throughout. And as if Baldwin wasn't impressive enough with his keyboards and occasional bass playing, he adds the sax talents of Grover Washington, Jr. and Meadows and the vocalese of Dwight Sills. A horn section is also used to great effect on "Everything You Want (In Time)." There are a few serious moments, such as "In a Sentimental Mood," but for the most part, this is a fun spirited, let your hair down kind of listen.

The smooth jazz format has lent itself to an unfortunate trend towards sugary and fluffy generic album titles that hardly characterize the grit and energy of the music they represent. Boney James went the route with Sweet Thing and now Bob Baldwin's blandly titled but explosively executed Cool Breeze makes a strong case for not judging a disc by its cover. As with his independent City Sketches earlier this year, the keyboardist never quite approaches the free-for-all soul-fusion jam sessions which marked his early Atlantic albums, yet he throws enough aggressive, improvisational punches into these uptempo romps to remind his old fans of the way he once pounded. Rather than crazed earthquakes, he gives us thoughtful, slickly produced tremors that lean towards gospel every so often. He also twists familiar pop hits like "Summer Breeze" and "Walk On By" into funky blue knots. His artful, no frills jazz trio spins on "Cool Wind Blowing" and "I Give Unto You" make many of the other tracks seem overproduced and machine generated by comparison. While Baldwin knows how to balance electric and acoustic currents to great effect, he should consider stripping down like this more often in the future. Why hide behind smoke and mirrors when you have this much emotion to offer?

A rookie of the year in 1990, superfunk keyboardist Bob Baldwin had plenty to be happy about with his sizzling Atlantic debut.. A sure candidate for the R&B crossover chart, Baldwin assembled immediately likable and upbeat synth grooves with some fancy acoustic interludes to form an eclectic hybrid of styles which he calls "PBJ Music" – as in pop, blues, and jazz. Having grown up with both jazz and R&B influences, he writes and co-produces bouncy material which proves to be the best of both worlds. While his original material is a marvel, Rejoice is that rare album where the cover tunes bear the most repeated listening. His get down jam on Joe Zawinal's "Mercy Mercy Mercy" is the best example, but his light hearted medley dedicated to Motown legend Marvin Gaye is as sweet as tributes come.

Bob Baldwin wasn't the first artist to name a project after his website – Fattburger and Jethro Tull both beat him to the punch – but the funk-jazz keyboard whiz's Bobbaldwin.com devotes its liner notes to reminding us to enjoy technology but not let it take over for our heart and soul. Baldwin puts his music where his words are, using his synth rack to create numerous busy, often retro-soul textures, but, at heart, his graceful yet punchy melodies shine through at all times. He has a good time with titles, moving from the cool hip-hop of "eSmooth" (which features his trademark high-register swirling solos between revisits to the sax-driven hook) through "Westchester Online" (with a playful cat and mouse game between Dean James's soprano and Joey Summerville's bouncy trumpet) and then on to the album's most unusual piece, "Overtime (In the Chatroom)." As if to make a point about what too much cybertalk can do to one's sensibilities, Baldwin offers no defining pop melody, instead darting in and out with percussive avant-garde synth lines, clicking wah-wah guitars, and an occasionally smooth soprano line from Marion Meadows, over floating, hypnotic atmospheres. Most of the other material is smartly played and very in-the-pocket, from the opening cover of "Never Can Say Goodbye" (with crackling guitar passages and harmonies by Chuck Loeb) and the brassy party tune "Funkin' for Jamaica," featuring trumpeter Tom Browne and the harmonic blend of the saxes of Gerald Albright, Marion Meadows, and Fred Vigdor.