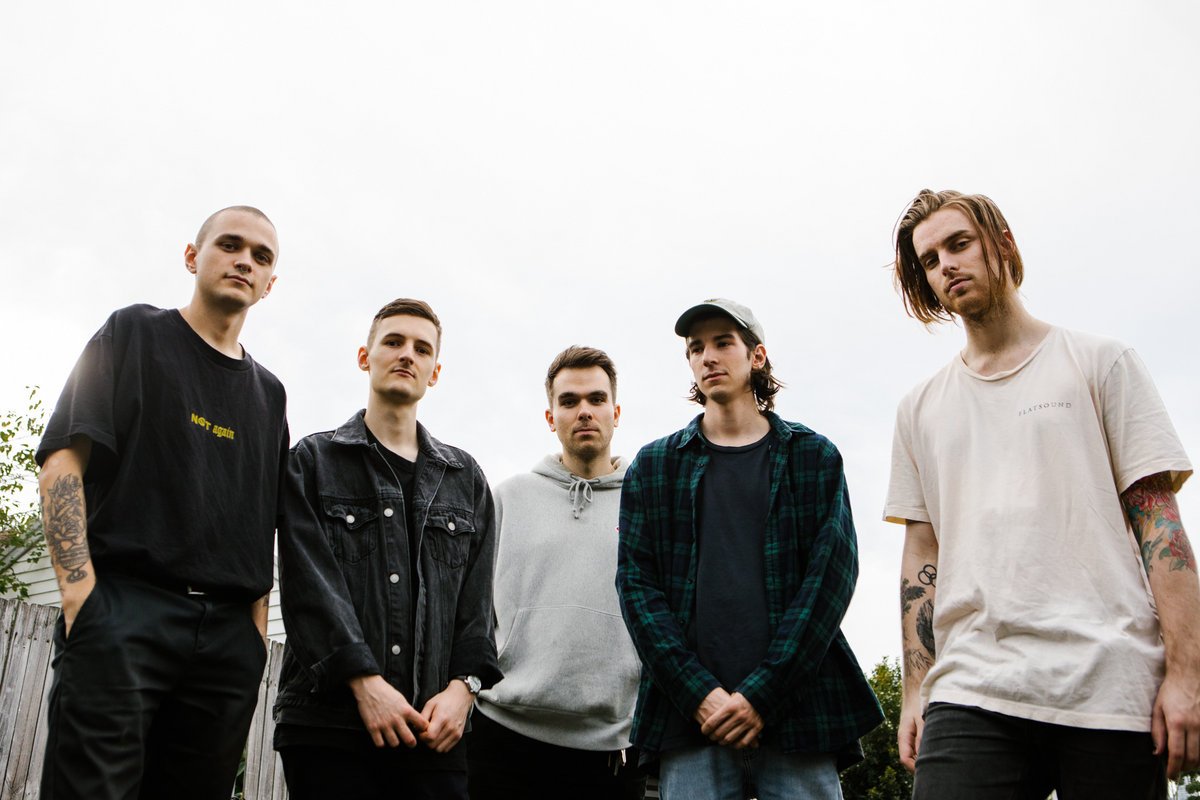 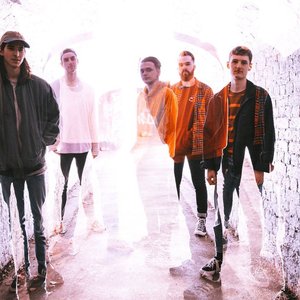 There are at least thirteen bands with the name Bloom.

1. Bloom (Slovakia):
The pure and gentle acoustic sound of Bloom is a result of band members search for their own unique voice in this noisy world. Bloom was founded as an acoustic project of Barbora Drahovská (vocals) and Lukáš Kyška (guitar) after break-up of their rock band Soundrise. The acoustic minimalistic instrumentation of the duo resulted in colorful guitar harmonies and gentle vocal lines.

They released their first EP in March 2011. A four-song demo was recorded in Bratislava and mastered by a famous Slovak bass player and producer Oskar Rózsa.

Although being satisfied with band’s sound, Barbora and Lukáš decided to expand their scope by creating a full band with bass guitar and drums. And so at the end of year 2011 Bloom became a four-member band with Jozef Yogi Graus on bass guitar and Igor Ajdži Sabo on drums. Thus the band's sound became more groovy and energetic while at the same time still remaining delicate and mellow. The repertoire ranges from slow poetical compositions to more optimistic, up-tempo songs.
http://www.bloomband.sk

2. Gainesville, Florida:
With a sound often compared to rock institutions like T-Rex, the Pixies and Bowie, Bloom racked up positive reviews for their album “O’Sinner”. The record was produced by Brian Paulson (Beck, Wilco, Husker Du). The band turned heads at this year’s SXSW, solidifying their reputation as a pop/rock act in an oversaturated garage rock scene. Bloom spent a great deal of their time in the past year on the road. Along the way they shared stages with Guided by Voices, the Mooney Suzuki, the Dears, Moving Units, Rouge Wave, Suicide Girls, Urge Overkill, Mellowdrone and the Blue Van.

3. Hungarian metal band
Bloom was established in Körösladány, Békés county, in March 2007. The name is delusive because their music doesn't reflect softness, rather tries to express the diversity of their music, as bloom is colourful and unique. Their music combines the style of modern metal music with that of the old, traditional metal bands. Imagine a mixture of Slipknot, Korn, Soulfly, Machine Head, Static- X and the old Sepultura, added with some of the band's own conceptions, a little elektro and hip-hop bass.

4. Bloom (St. Louis, MO, USA)
Bloom is an American singer-songwriter. She has released one EP, Sinses, which features production from Dylan Brady.

5. Bloom (County Antrim, Northern Ireland)
Grime producer Bloom first hit the grime scene in 2012 with the single Quartz released on Gobstopper, which FACT Magazine described as the “grime track of 2012”. 2013 saw the release of the "Maze Temple" EP on Lost Codes, which followed the accolades of Quartz with write-ups in Sonic Router and K-Mag.

6. BLOOM from Cardiff in Wales is neither of these bands.
http://myspace.com/gapppm

7. Bloom (Rockford IL):
Operating under currently DIY/independent Keep it Together Records, these pop punk guys released their first album on cassette tape on May 28, 2011. It is a self-titled, which presents a plays conflict between their self-titled and the Florida outfit's self-titled of the same name, Bloom. Nevertheless, if this can be forgiven, they are catchy and have a very hooky singer, not to mention very entertaining live shows. They are said to remind listeners of young Green Day.

8. Bloom (Nashville, TN)
Bloom is the moniker that Nashville, TN’s Luke Granered gives to his emo whatever project, formed out of the necessity to do something with the songs he can’t stop writing speculatively fueled by his 90′s haircut and inability to talk to girls. You might recognize him from his other band, Better Off, but probably not. Regardless, Bloom is headed to Glow In The Dark Studios in late September to record their debut full-length. Their recent demo EP Didn’t See You There includes a cover of Jackson 5′s “I Want You Back”.

9. Bloom is a rock band from Salt Lake City, Utah. One of their songs "Fight For Greatness" was used in Rock Band 3. They're currently gearing up for their second album.
Official Website
Bloom on iTunes

10. Bloom, from Vancouver BC, is a horrible noise created by Daniel, Jordan, Ricky and Airrick.
http://bloomnoise.bandcamp.com

13. bloom (all lowercase) is a two-piece rock band from Cardiff, founded in 2019 with Sophie Bryan on guitar & vocals and Rhia Greer on drums. https://www.facebook.com/pg/wearebloomuk/