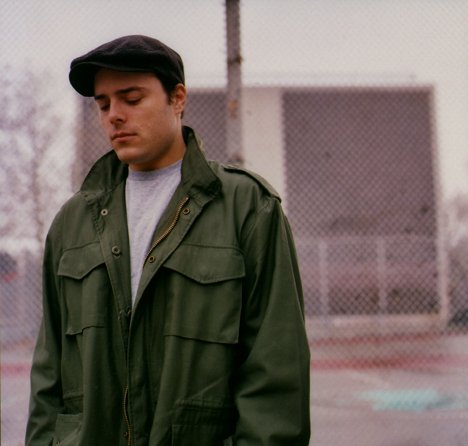 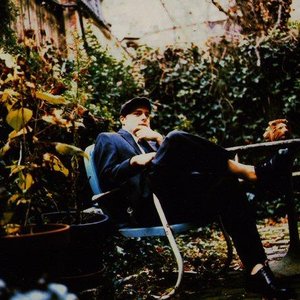 Blockhead grew up in downtown New York City. The son of an artist, early on he found his passion was for music. A fan of a whole range of sounds, especially hip-hop, Blockhead steadily built a tremendous collection of tapes and later CDs from innumerable artists. After a brief stint as a rapper, he realized his calling was behind the boards and not on the mic, and from there he began to produce beats. Since making that decision, he's been one of the busiest producers out there, producing 9 tracks on Aesop Rock's critically acclaimed album Labor Days, and the majority of the tracks on his followup albums Dayllight EP, Fast Cars, Danger, Fire and Knives, and None Shall Pass. Blockhead has also been working with other indie giants such as Slug of Atmosphere, Murs, Mike Ladd and SA Smash. He also found time to complete a break beat album entitled Blockhead's Broke Beats, with 10 hard hitting instrumental tracks, which was released on Mush Records, the US home of cLOUDDEAD. Showing his artistic variety from only art-rap, Blockhead produced 2 tracks on the newly crowned Skribble Jam Battle Champ, MacLethal's full-length album. He does comedy too. He is a member of the Party Fun Action Committee whose hip-hop/comedy debut album was recently released on the legendary Def Jux.
There are also other artists using the name Blockhead

2) 'Blockhead' is also the name of a Swiss Darkwave band that existed in the early/mid 90s.

3) A melodic-punk band from Saitama, Japan also goes by 'BLOCKHEAD', forming in 2003, having released their first self-titled album mid-2008 under the ChAoS label. The members are vox/guitar Hajime Tayasu, chorus/bass Namiki Ryuta, and drummer Uehara Daisuke.

Additionally, it's a one-off pseudonym used by Pet Shop Boys' Chris Lowe, who created music for the Blockhead brand of sunscreen products. His theme was remixed by James Bright, and this version was available on React's 2004 Café Mambo compilation.