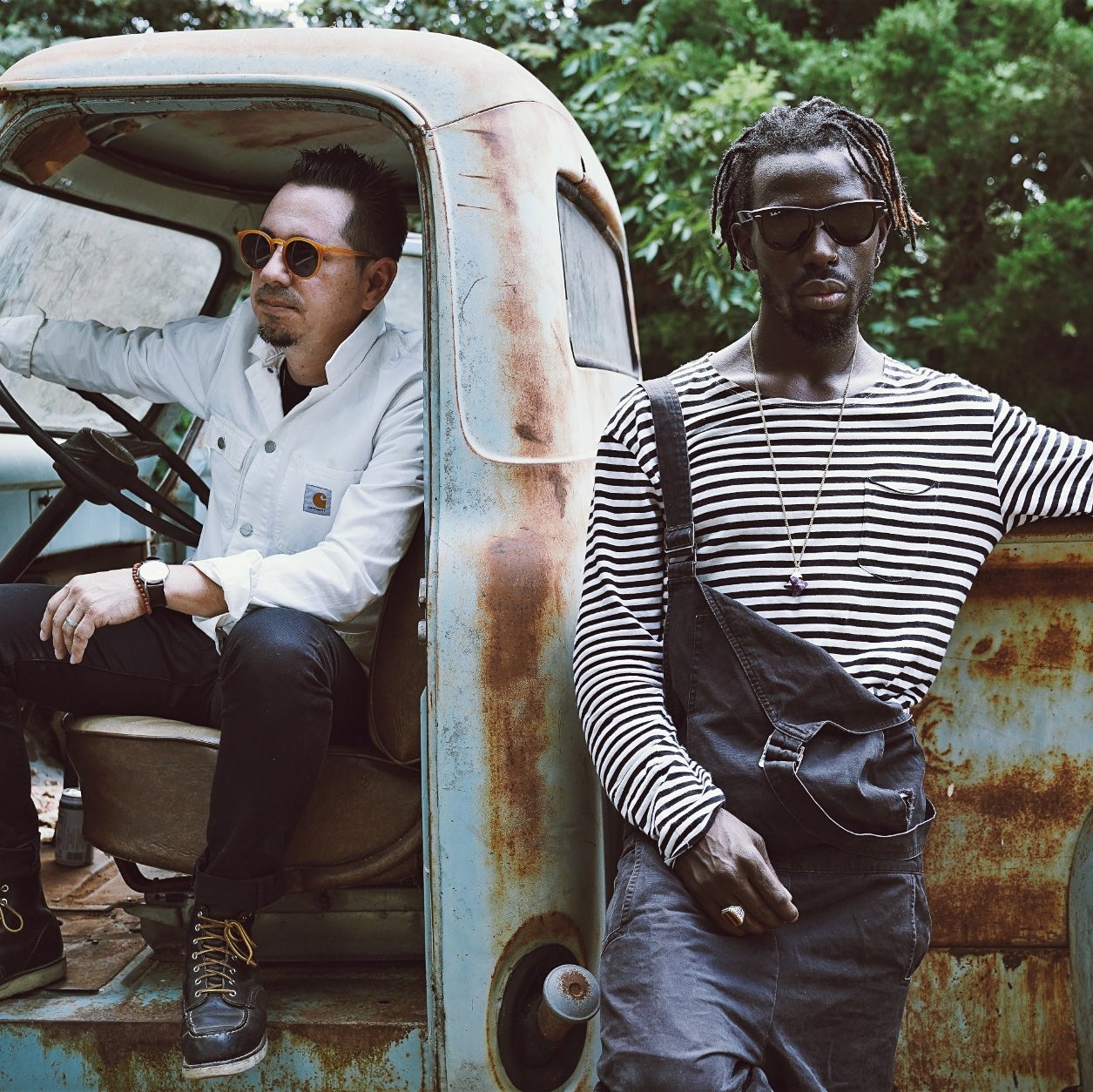 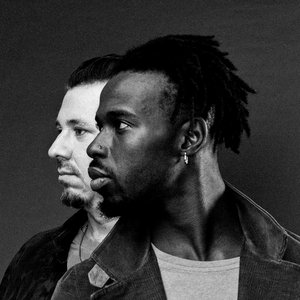 Black Pumas is led by the creative partnership between Grammy Award-winning guitarist / producer Adrian Quesada (1977) and songwriter Eric Burton (1989). Burton is a relative newcomer who arrived in Austin in 2015 after busking his way across the country from Los Angeles, while Quesada has a storied reputation for playing in bands like Grupo Fantasma and Brownout while also producing acclaimed projects like 2018’s ‘Look At My Soul: The Latin Shade Of Texas Soul.’

After the two connected via friends in the Austin scene, they began to collaborate on a new sound that transmutes soul into something idiosyncratically modern. Reminiscent of Ghostface Killah and Motown in equal measure, this original sound ensured that Black Pumas’ weekly residency at C-Boys quickly became “the hottest party in town” (Austin-American Statesman).

In June of 2019 their self-titled debut LP arrived, which helped to earn the duo a Grammy nomination for Best New Artist.