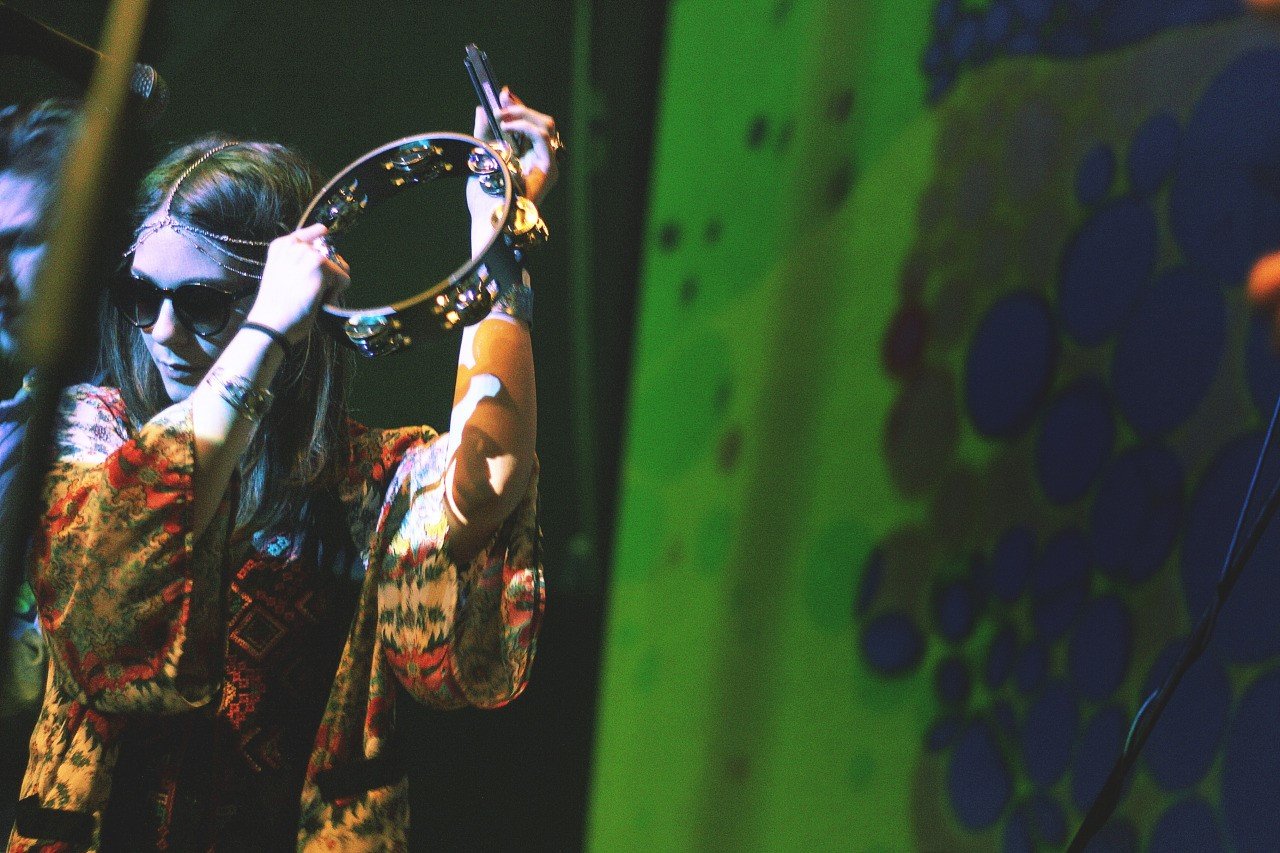 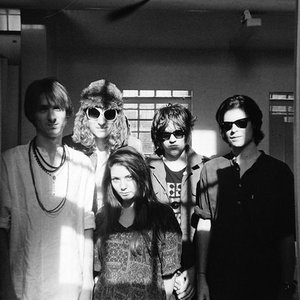 Black Market Karma are a London based band formed by Stan Belton.
Mixing a bed of 60's pop Guitars with broader flavours of Psychedelia and Fuzzed out tones, their sound has also incorporated touches of Folk, Blues, Traditional Indian Music, Hip Hop influenced Grooves and Electronica.

Heavily into the pursuit of creative freedom at a young age, Stan began to work on the "Cocoon" A place that would later go on to serve as BMK's recording studio and rehearsal space. In the following years he wrote and produced 8 full length albums, often playing all instruments on the recordings including Guitar, Drums, Keys, Sitar, Bass, Harmonica, Vocals and Percussion .

The band began to gain a following in 2012 after the release of their debut "Comatose" for free download via Flower Power Records. They released 3 more albums in the same year: Cocoon, Easy Listening and Semper Fi.
In 2013, via Flower Power Records, the band had their first official physical release in the form of their 4th studio album "Semper Fi" on 180 gram coloured vinyl.

Their track "Weightless" was also included on the 2012 compilation "The Reverb Conspiracy Vol:1" a double vinyl released via London based indie record label Fuzz Club.

The band went on to release 4 more studio albums between 2014 to 2016; Upside Out Inside Down, The Sixth Time Around, Plastic Hippie and Animal Jive.

BMK have had many line up changes over the years but the principle members remain: Stanley, his brother Finley and Louisa Pili.
Lou joined after meeting BMK at a gig in Paris in early 2010. That year ended with her supplying a mix of Percussion, Guitar and Vocals.
Fin had his first experience with the band when he joined them on stage during a tour of Denmark in 2013. He didn't have an instrument at the time but supplied his own unique brand of booze fuelled, improvisational dance at the back of the stage. He later armed himself with a guitar and became a permanent member.

Recent additions include Matt Bruce on Drums and Octave Meynieux on Bass.
Matt's first taste was a little less orthodox: The band had found themselves suddenly drummer-less on the day of a 2014 London show. Matt learned the full set in an hour and got behind the kit, remaining a member ever since.
As for Octave, he is an accomplished multi instrumentalist and friend of the band. When a new member was needed to take up low end duties, he was the natural choice.

Stan has stayed prolific since those first recordings and BMK currently have 6 new records pending release.