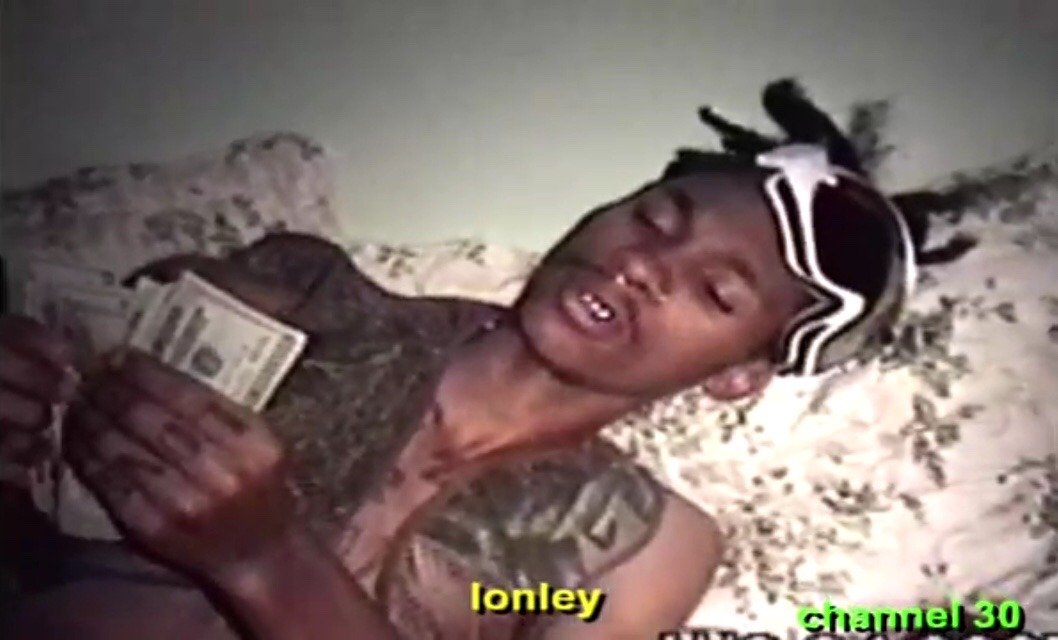 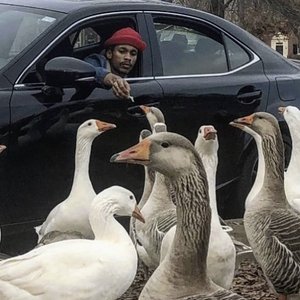 Kray began making music in his teenage years, releasing his first song on Myspace in 2007 shortly after buying his first microphone. That year, he would also go on to create his YouTube-channel, which was at the time known as sk8tbrdt, where he upload skating clips, music videos, and sometimes even just regular videos of him hanging out with his friends and listening to music.

In 2011 Kray joined his first collective, The Terrorist Posse, which at the time consisted of him and some friends. In late 2012, after having released some work together and a few members leaving, the short-lived group would eventually turn into the well-known Goth Money Records that Kray's known for founding today.
He has his own extensive solo discography separate from Goth Money, however. Kray is also a frequent collaborator, creating tracks with artists & producers such as Lil Yachty, SpaceGhostPurrp, Bladee, CHXPO, Working on Dying, Big Baby, and many more.

Kray is one of the most unique artists born from the internet rap culture, drawing heavy influence from artists such as Lil B, MGMT, Pink Floyd & Santigold. His mannerisms and style made him a pioneer in the cloud rap sub-genre and has also been at the forefront of the tread sub-genre. His signature delivery is often very slurred or nearly unintelligible, sometimes reaching a sing-song tone.