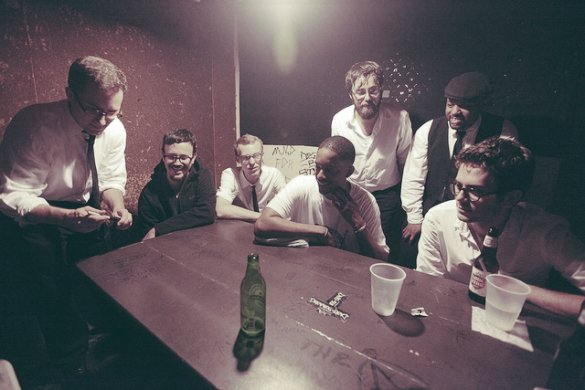 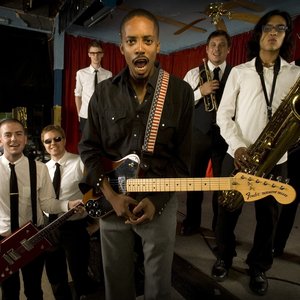 Black Joe Lewis and The Honeybears

While working at a pawn shop in Austin, Joe Lewis first picked up the guitar. Shortly thereafter, Joe Lewis immersed himself in the local Red River blues/garage scene, recording and performing with Austin luminaries such as the Weary Boys and Walter Daniels. Upon the release of the 2005 Brian Salvi produced Black Joe Lewis and The Cold Breeze EP and the 2007 album Black Joe Lewis, both released on Italian label Shake Yo Ass Records, the band gained critical national acclaim and toured as openers for Spoon and Okkervil River in 2007.

Their debut album Tell 'Em What Your Name Is! was released on March 17, 2009. It was produced by Spoon's drummer Jim Eno.

Black Joe Lewis & the Honeybears were featured in Echotone, a 2010 documentary about the Austin, Texas music scene.

On Aug 25, 2013, Joe Lewis stated on NPR that he was trying to shed the 'Honeybears' portion of the band's name, and had never intended for it to continue for so long