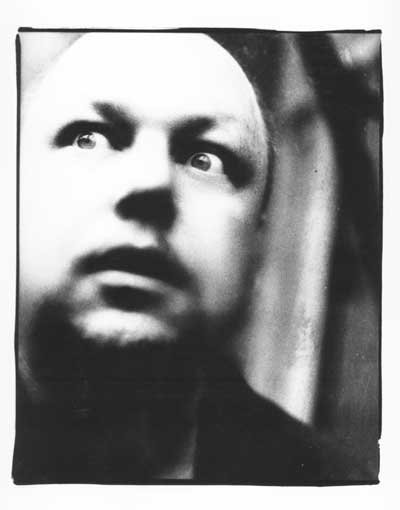 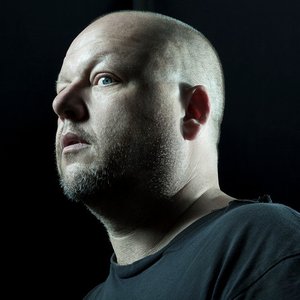 Black Francis is the stage name used by Pixies singer, Charles Michael Kittridge Thompson IV. Inspired by a quip by the late Warren Zevon after the group's 1993 disbandment, Francis embarked upon a successful solo career under the inverted pseudonym, Frank Black; in addition to releasing a prolific number of stylistically departed records with Frank Black and the Catholics; until the 2004 reunion of the Pixies.

Despite the reunion proving a massive critical and financial success, Black remarked, "I privately went back to the old stage name, if that even makes any sense, almost as a joke. I couldn't get The Pixies back into a studio, but I would transform into my alter ego of yesteryear." He accordingly reverted to his original moniker for 2007's bluefinger - an homage to the Dutch painter/musician Herman Brood that marked a return to a more punk-driven sound.

Black has released three further recordings to date - the 2008 EP Svn Fngrs, an original score to the silent expressionist film The Golem released in 2010, and the recently released LP NonStopErotik.