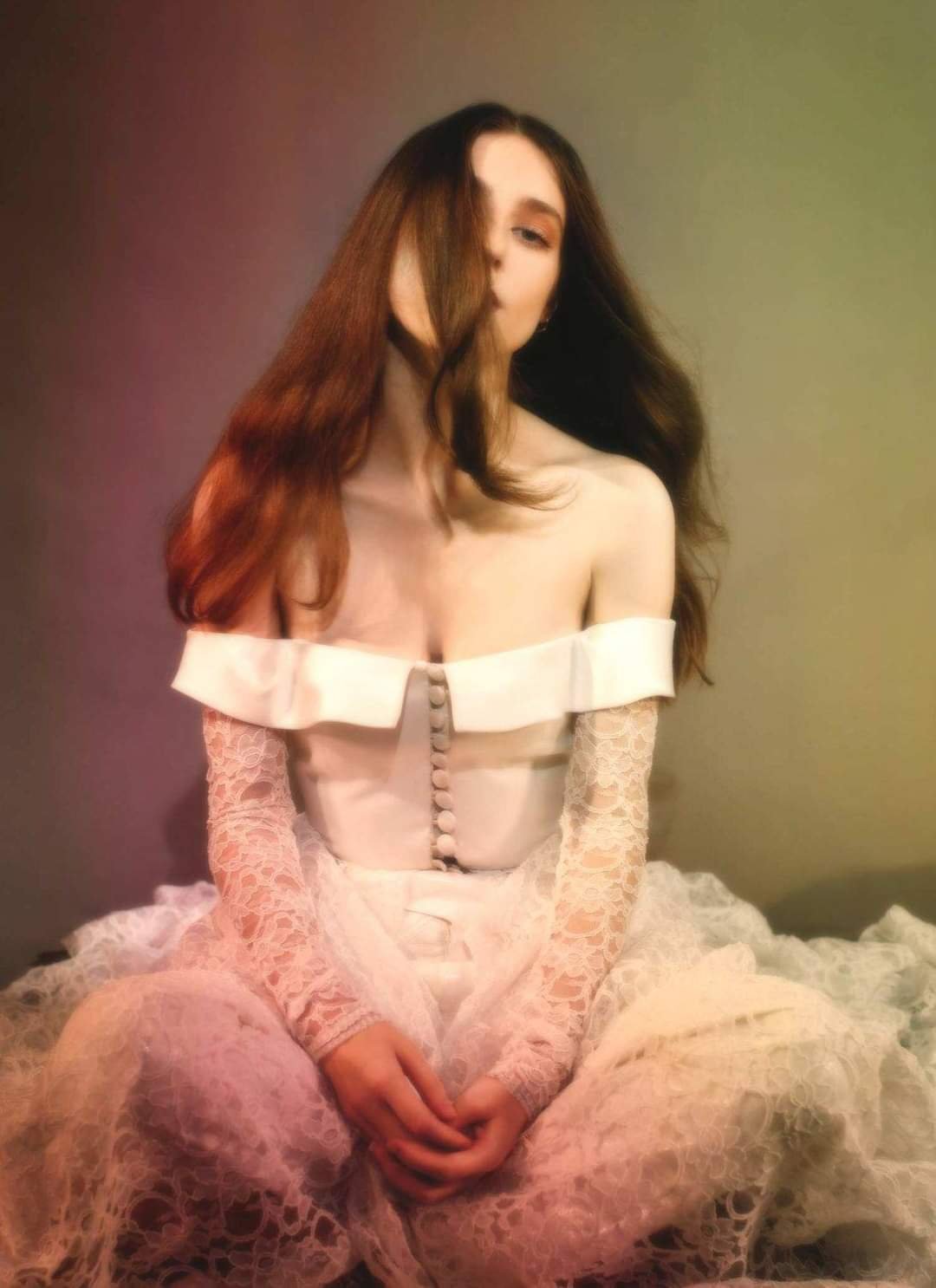 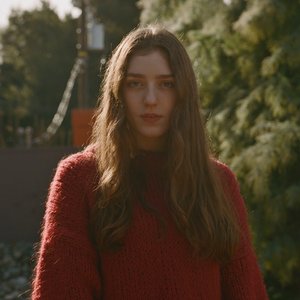 UK singer-songwriter Jasmine Van den Bogaerde. Bogaerde, born May 15, 1996, is the daughter of concert pianist, Sophie Roper-Curzon and writer, Rupert Bogarde. She was raised in a mill house on the Pylewell Park estate (Lymington, UK) of Birdy’s maternal grandfather, Baron Teynham. She attended Priestlands School in Lymington, UK until the age of 16, before going on to Brockenhurst Sixth Form College to study for her A-levels. In 2011, at the age of 14, she released Bon Iver-cover track "Skinny Love", which reached #17 on the UK Singles Chart.

After she won the Under 18s category of the UK talent contest Open Mic UK at the age of 12, Bogaerde was soon offered a publishing contract by Good Soldier Songs Ltd, run by Christian Tattersfield, chairman of Warner Music UK.

Her second studio album, "Fire Within", was released September 23, 2013. It featured 11 original songs, either written or co written by Birdy including Strange Birds, co-written with Sia.

On March 25th 2016, Birdy's third album "Beautiful Lies" was released, it featured the singles, "Keeping Your Head Up" and "Wild Horses" Once again her songwriting abilities were evident as she wrote or co wrote all of the 14 tracks.
Also in 2016 she was featured on the Sigma single, Find Me which was only a minor success in the UK. Her song Ghost In The Wind" also appeared on the soundtrack of the film The Edge Of Seventeen

Bogaerde's music is described as folk, pop, indie folk. She cites her early music influences as Classical Music and Pop music that her parents would play. along with her own influences, which are so evident in her music(Bon Iver, George Michael and Keane)