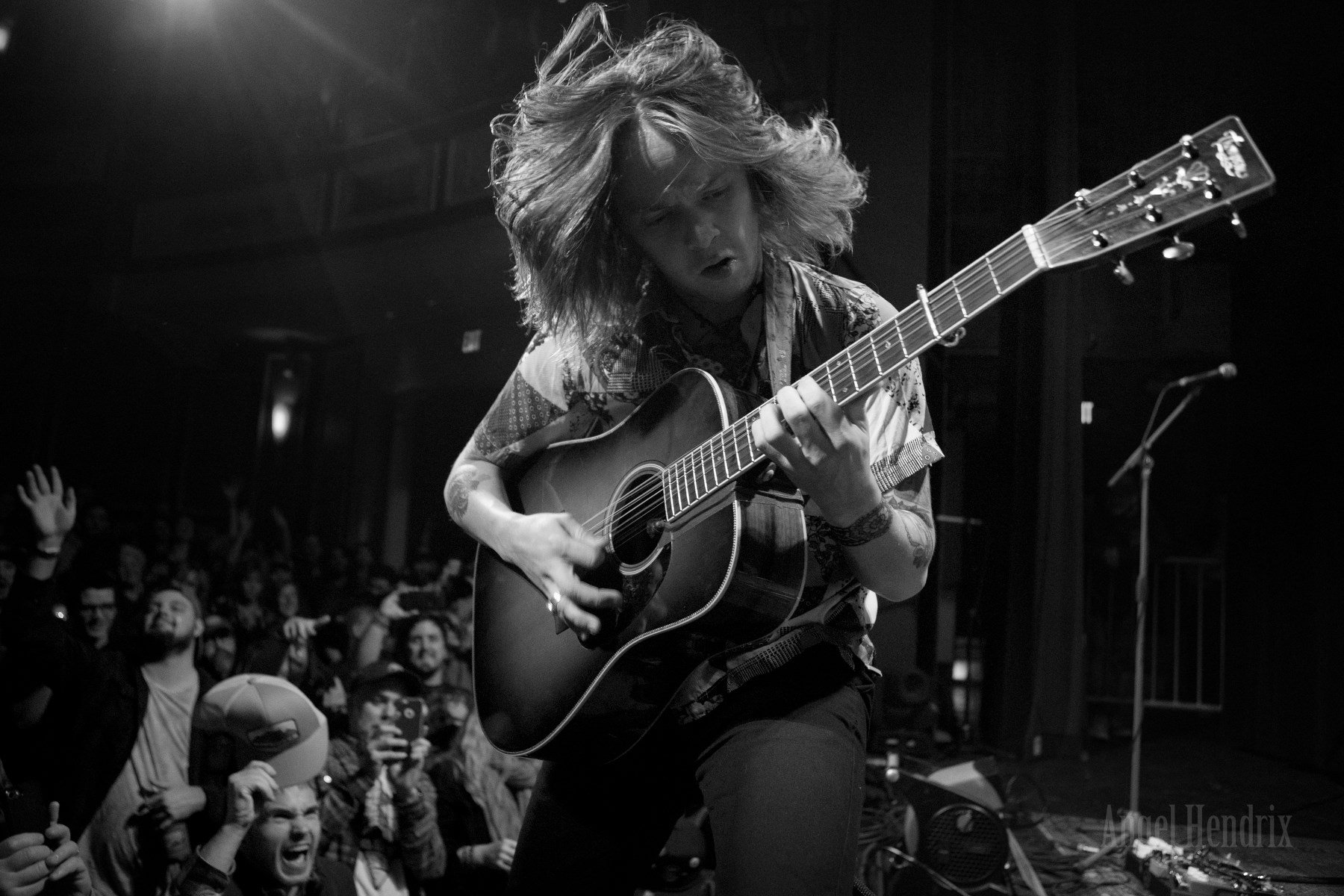 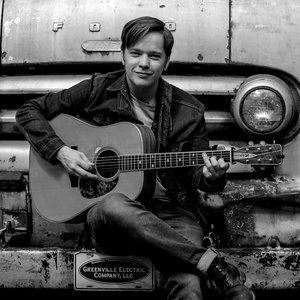 A master of the guitar, banjo, and mandolin, Billy Strings is a singer and instrumentalist whose music starts with the sound and speed of bluegrass and folds in elements of rock, jazz, and psychedelia. Strings deals in acoustic music, but his lyrics are rooted in contemporary issues ("Dust in a Baggie" sounds like a classic bluegrass breakdown, but the lyrics deal with crystal meth addiction), and the music reinforces this fusion of past and present, melding modern melodic frameworks with fiddles and banjos. Strings's music was presented in its most traditional form on his 2016 self-titled EP, 2019's Grammy-winning Home added a more rock-oriented production style and extended jams to his formula, and 2021's Renewal featured some of his most personal songwriting and ambitious music to date.

Billy Strings was born William Apostol in 1992 in Lansing, Michigan. His family relocated to Morehead, Kentucky, for a spell before later settling in Muir, a small town in Michigan. Billy's father and uncle were both accomplished musicians, and the youngster was surrounded by acoustic music practically from birth. At the age of four, Billy asked his father for a guitar, and he was soon learning to play a second-hand instrument that cost 25 dollars. By the time he was six, he was good enough to join his dad for bluegrass picking parties, and his aunt nicknamed him Billy Strings. By the time he was in middle school, he had picked up an electric guitar and was playing in a heavy metal band. However, it led him into a circle of friends who were abusing drugs, and Strings believed it was leading him into a dark place.

Determined to find a better path, Strings returned to playing bluegrass, and after completing high school, he moved to Traverse City, a city in Northern Michigan with a lively music and art scene. When Strings performed at an open-mike night at a club called the Hayloft, local pickers were impressed with his skills, and he soon found a mentor and picking partner in mandolinist Don Julin, who recorded a duo album with Strings titled Rock of Ages. (Strings also independently released a home-brewed solo album in 2014, Fiddle Tune X.) He also played with a bluegrass combo called M-23 Strings, and earned a reputation as one of the most promising talents in the Mitten State.

In early 2016, Strings left Traverse City for Nashville, where the talented newcomer did not go unnoticed. In September 2017, he released Turmoil & Tinfoil, an effort that found him adding a wider variety of sounds and influences to his music. The album was produced by Glenn Brown, who had previously worked with Greensky Bluegrass and Luke Winslow-King. After landing a deal with roots music specialists Rounder Records, Strings returned in 2019 with his second solo outing, Home. It won a Grammy Award for Best Bluegrass Album. Due to the COVID-19 shutdown of 2020, Strings had more time to devote to his songwriting, and 2021's Renewal found him exploring darker and more personal themes as well as broadening the instrumental palette of his band.