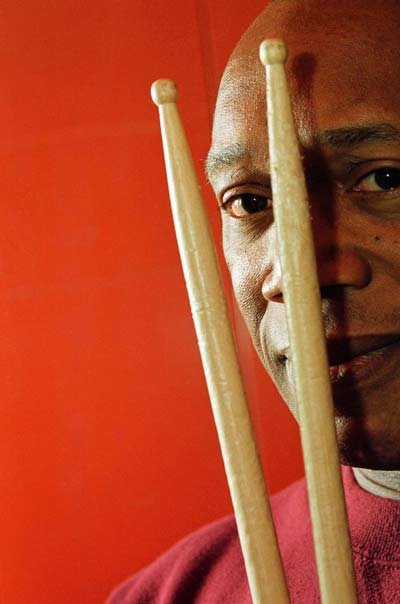 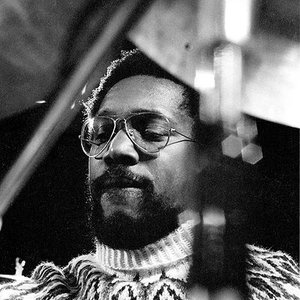 Billy Cobham, born May 16, 1944 in Panama, is one of the world’s most influential drummers, best known for his jazz fusion in the 1970s, with John McLaughlin’s Mahavishnu Orchestra, where he pioneered a powerful style of drumming with jazz, rock and funk influences.

He is the first drummer to unseat Buddy Rich in the Down Beat music polls.

Cobham has played and recorded with hundreds of top musicians, including Miles Davis, Freddie Hubbard, Larry Coryell, and Horace Silver; and is famous for his explosive, fast, spectacular playing.

He has been sampled, most famously by Massive Attack in their tune “Safe from Harm”, centered on the beat and bassline of Cobham’s “Stratus”, from his debut album Spectrum, as well as on Souls of Mischief’s “93 Til Infinity” from the song “Heather” on his album “Crosswinds.”

Fans of Cobham’s should check out the “Spectrum” lp featuring Tommy Bolin (of Deep Purple, James Gang and Zephyr fame) on lead guitar.