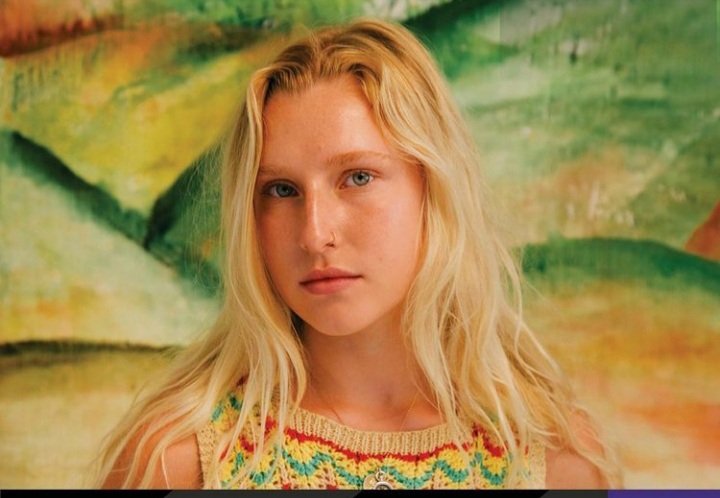 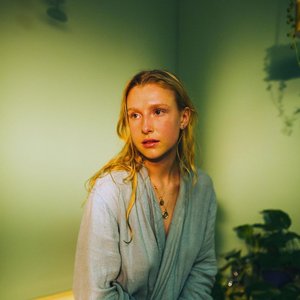 Billie Marten (the performance name of Isabella Sophie Tweddle. born 27 May 1999) is an English singer-songwriter and musician from Ripon in North Yorkshire. She first came to prominence at the age of twelve when a video on YouTube of her singing attracted thousands of views. She released her first EP at the age of fifteen in 2014, and her second EP a year later. At the end of 2015 she was nominated for the BBC Sound of 2016 award.