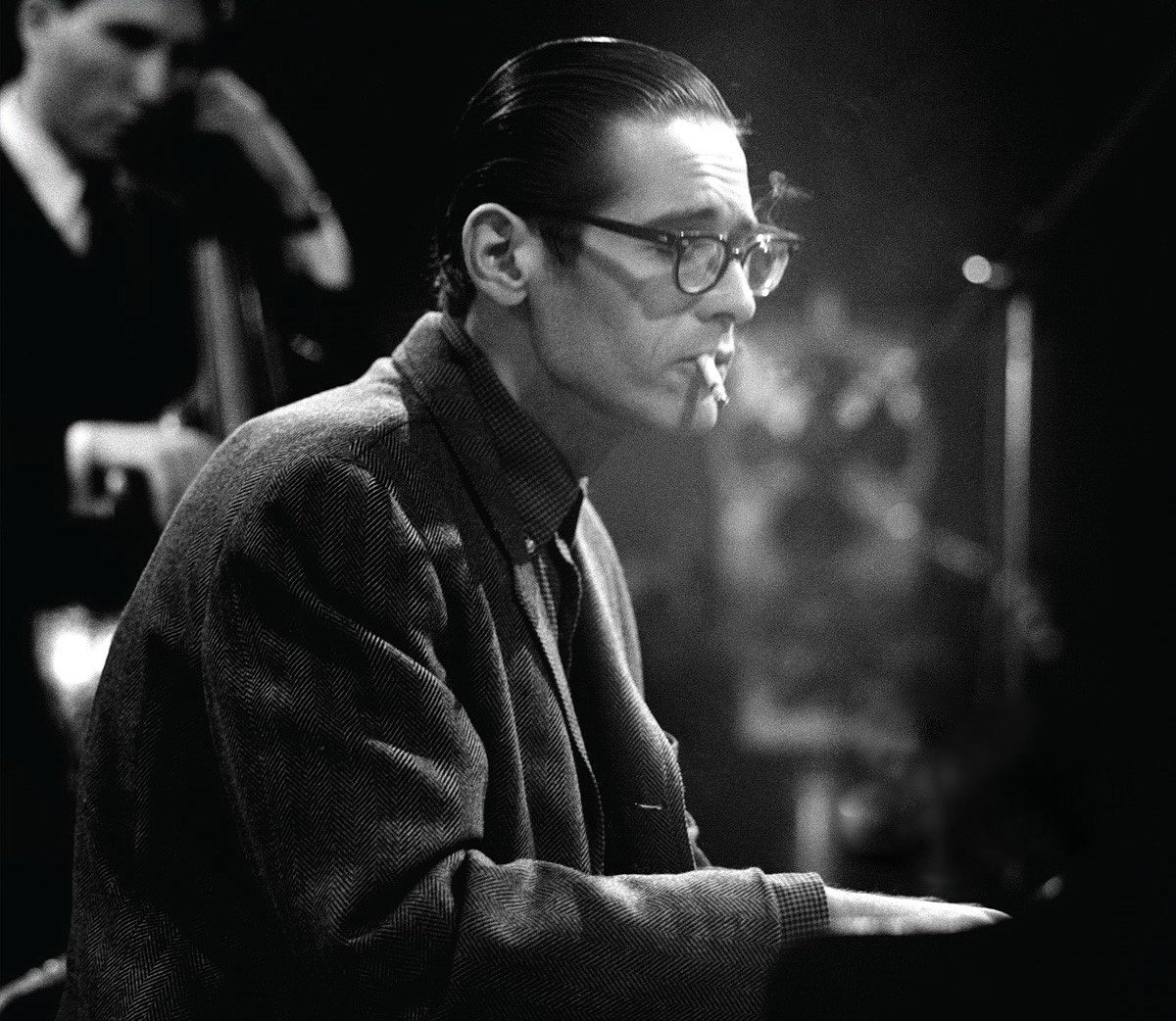 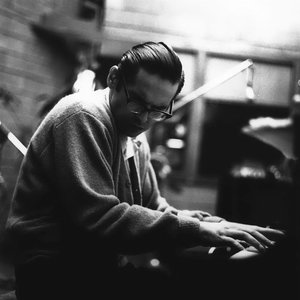 There are at least three artists with this name: a jazz pianist, a jazz saxophonist and a banjo player.

1.) Bill Evans (born William John Evans; 16th August 1929-15th September 1980) was one of the most famous jazz pianists of the twentieth century. Along with McCoy Tyner and Oscar Peterson, he was the force behind the biggest evolution in jazz piano since Art Tatum and Bud Powell.

His use of impressionistic harmony, his inventive interpretation of traditional jazz repertoire, and his syncopated and polyrhythmic melodic lines influenced a generation of pianists, including Herbie Hancock, Denny Zeitlin, Chick Corea, and Keith Jarrett, and his work continues to inspire younger pianists such as Fred Hersch, Bill Charlap, and Lyle Mays, as well as other musicians such as guitarist John McLaughlin.

He worked briefly with Miles Davis and was the pianist on all but one track of Kind of Blue (1959). In fact, although "Blue in Green" is credited to Davis, Evans always claimed that it was his own composition and that some years later Davis gave him $25 as compensation for lost royalties.

Evans won seven Grammys during his career, the first for Conversations with Myself (1963) although not for his most celebrated work, Sunday at The Village Vanguard (1961) with bassist Scott LaFaro and drummer Paul Motian.

In 1994, Bill Evans was posthumously awarded a "Lifetime Achievement Award" by the National Academy of Recording Arts and Sciences (NARAS) "for altering the course of jazz piano with his lyrical, impressionistic solo and trio recordings, characterised by the understated intensity, distinctive chord voicings, and unique harmonic sensibility that opened up the vocabulary of modern jazz".

2.) Bill Evans (born 9th February 1958 in Clarendon Hills, Illinois, USA) is an American jazz saxophonist. His father was a classical piano prodigy and until junior high school Evans studied classical clarinet. Early in his studies he was able to hear such artists as Sonny Stitt and Stan Getz live at the Jazz Showcase in Chicago. He attended Hinsdale Central High School and studied with jazz tenor saxophonist Vince Micko.

He plays primarily tenor and soprano saxophones. Evans attended North Texas State University and William Paterson University, where he studied with Dave Liebman, who had played with Miles Davis. Moving to New York City in 1979 he spent countless hours in lofts playing jazz standards and perfecting his improvisational style. At the age of twenty-two he joined Miles Davis. In the early to mid-1980s, Evans played with Davis and was instrumental in his musical comeback. Notable albums recorded with Miles include The Man with the Horn, We Want Miles, and Decoy.

In addition to playing with Miles Davis he has played, toured and recorded with artists such as Herbie Hancock, John Mclaughlin (and his Mahavishnu Orchestra), Michael Franks, Willie Nelson, Mick Jagger, Les McCann, Mark Egan, Danny Gottlieb, Ian Anderson, and Randy Brecker, among others. He is featured on the Petite Blonde album with Victor Bailey, Dennis Chambers, Mitch Forman, and Chuck Loeb.

Two of his most recent albums Soul Insider and Soulgrass were nominated for Grammy awards. Soulgrass was a groundbreaking bluegrass-jazz fusion concept involving such musicians as Béla Fleck, Sam Bush, Bruce Hornsby, and Vinnie Colaiuta. Although his latest projects are musically eclectic, his stylistic roots remain in the history of jazz saxophone, influenced by such players as Sonny Rollins, Joe Henderson, Sonny Stitt, John Coltrane, Hank Mobley, Stan Getz, and Steve Grossman.

3.) San Francisco Bay Area musician and Virginia native Bill Evans has been involved with bluegrass music and the banjo for over twenty-five years as a player, teacher, writer, and historian. He occupies a unique niche in the banjo world: celebrated worldwide for his traditional and progressive bluegrass banjo styles as well as his innovative original compositions, he also enjoys a reputation as an outstanding instructor as well as being an expert player of nineteenth-century minstrel and classic/parlour banjo styles.