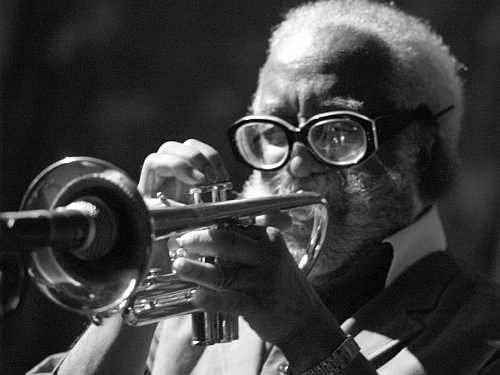 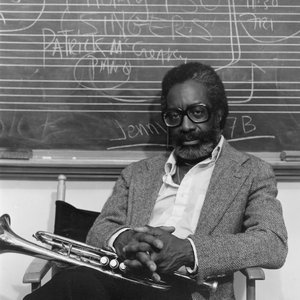 In 1964 Dixon organized and produced the 'October Revolution in Jazz' in New York City and founded the Jazz Composers Guild. He was relatively little recorded during this period, though he co-led some releases with Archie Shepp and appeared on Cecil Taylor's Blue Note record Conquistador! in 1966.

He was Professor of Music at Bennington College, Vermont, from 1968-1996. From 1970 to 1976 he played "in total isolation from the market places of this music", as he puts it. Solo trumpet recordings from this period were later released by Cadence Jazz Records.

He was one of four featured musicians in the Canadian documentary Imagine the Sound (along with Cecil Taylor, Archie Shepp, and Paul Bley), 1981.

In recent years he has recorded with Cecil Taylor, Tony Oxley, William Parker, Alan Silva, and many others.