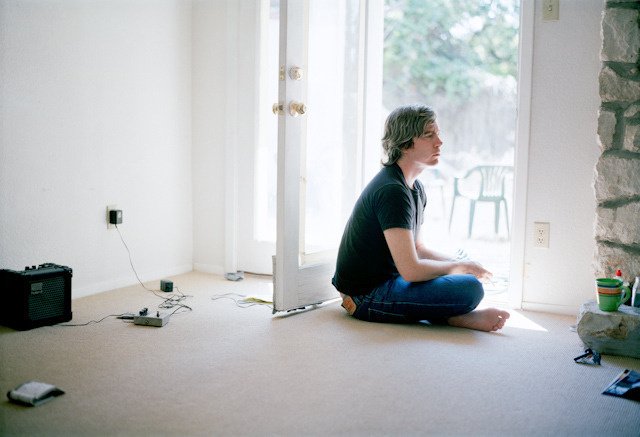 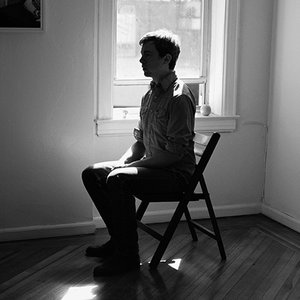 Bill Callahan (born 1966), also known as Smog and (Smog), is an American singer-songwriter born in Silver Spring, Maryland. Callahan began working in the lo-fi genre of underground rock, with home-made tape-albums recorded on four track tape recorders. Later he began releasing albums with the label Drag City, to which he remains signed today.

Callahan started out as a highly experimental artist, using substandard instruments and recording equipment. His early songs often nearly lacked melodic structure and were clumsily played on poorly tuned guitars (possibly influenced by Jandek, whom Callahan admired), resulting in the dissonant sounds on his self-released cassettes and debut album Sewn to the Sky. Much of his early output was instrumental, a stark contrast to the lyrical focus of his later work. Apparently, he used lo-fi techniques not primarily because of an aesthetic preference but because he didn't have any other possibility to make music. Once he signed a contract with Drag City, he also started to use recording studios and a greater variety of instruments for his records.

From 1993 to 2000, Callahan's recordings grew more and more "professional" sounding, with more instruments, and a higher sound quality. In this period he recorded two albums with the influential producer Jim O'Rourke and Tortoise's John McEntire, and collaborated with Neil Hagerty. After 2000's Dongs of Sevotion, Callahan began moving back to a slightly simpler instrumentation and recording style, while retaining the more consistent songwriting style he had developed over the years. This shift is apparent in albums such as Rain on Lens, Supper, and A River Ain't Too Much to Love.

Smog's songs are often based on simple, repetitive structures, consisting of a simple chord progression repeated for the duration of the entire song. His singing is strikingly characterized by his baritone voice and a style of delivery without being over-emotional. Melodically and lyrically he tends to eschew the verse-chorus approach favoured by many contemporary songwriters, preferring instead a more free-form approach relying less on melodic and lyrical repetition. Themes in Callahan's lyrics include relationships, moving, horses, teenagers, bodies of water, and more recently, politics. His generally dispassionate delivery of lyrics and dark irony often obfuscate complex emotional and lyrical twists and turns. Critics have generally characterized his music as depressing and intensely introverted, with one critic describing it as "a peep-show view into an insular world of alienation." Despite this there is also a broad swathe of joy throughout Callahan's work and more attentive critics have picked up on Callahan's tendency to black humour, a tendency often confused with a depressed mental state or a genuine obsession with the morbid, a confusion no doubt caused by his deadpan vocals.

Cat Power (Chan Marshall) recorded Callahan's song Bathysphere on her 1996 album What Would the Community Think. She covered him again in 2000 on her Covers Record doing the song Red Apples.

Smog's Cold Blooded Old Times appears on the High Fidelity soundtrack. The song Vessel in Vain (from Supper) was also used on the soundtrack of the independent British film Dead Man's Shoes in 2004. In October 2007, Cadillac released a commercial which featured Smog's song Held and Bob Dylan driving a 2008 Escalade through the desert.

As of 2007 he lives in Austin, Texas where he released Woke on a Whaleheart. It was his first record release as Bill Callahan.