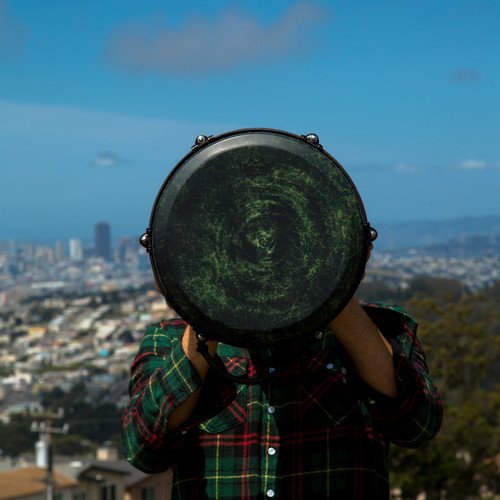 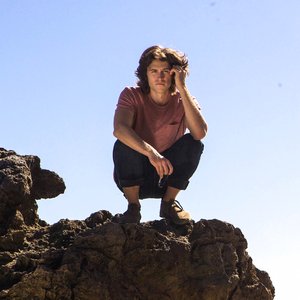 Jackson Stell, known by his stage name of Big Wild, is an electronic DJ, producer, composer, and engineer.

Stell was born in Lancaster, Massachusetts. When he was only 14, Stell started making hip-hop influenced beats under the name "JBeats". However, it wasn't until his girlfriend took him to Big Sur California in 2012 that he began making music under the name Big Wild. Stell said in an interview with 303 Magazine, "I never really had witnessed a landscape like that before being from Massachusetts. It made me want to do a music project where I could be adventurous, unique and big with my sound." Once under the name Big Wild, Stell began producing distinctively atmospheric, groove-oriented tracks.

In 2015, through Stell's Soundcloud, the Seattle-based electronic music duo ODESZA, had been exposed to his music and enjoyed it. ODESZA asked Stell to open for them at the San Francisco and LA stops of their tour, and Stell eventually joined them on their whole tour after he finished and released his remix of ODESZA's track "Say My Name."

In 2016, Big Wild's track "Aftergold", featuring Tove Styrke, amassed millions of plays on many networks, such as Soundcloud and Youtube, and Stell started touring with other DJs and producers including GRiZ, Tycho, Pretty Lights, and Bassnectar.

Big Wild's first EP, The Invincible EP, was released in early 2017 on ODESZA's Foreign Family Collective label, and included the single "I Just Wanna" plus features for Yuna and iDA HAWK. Big Wild released his debut album, Superdream, on February 1st, 2019 on all major platforms.

Stell set out on his own tour in spring 2017, hitting 27 dates around America.