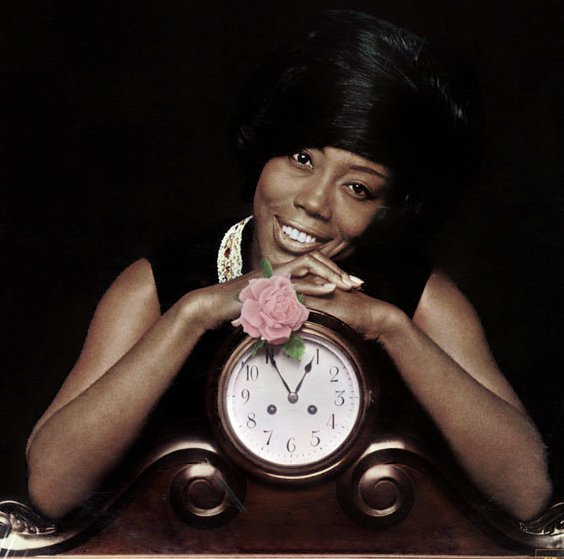 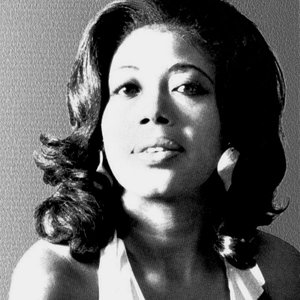 Betty Everett (born November 23, 1939 - died August 19, 2001) was an African-American R&B singer and pianist born in Greenwood, Mississippi. She began singing gospel and playing piano in her church at the age of 9 and continued until 1957, when she moved to Chicago to pursue a recording career.

In Chicago, she began recording for small soul labels and worked with soon-to-be big name producers Ike Turner and Curtis Mayfield until 1963, when she was picked up by Vee-Jay Records. While recording for Vee-Jay, she released several minor hits including "You're No Good" and the catchy "The Shoop Shoop Song (It's in His Kiss)" which was her biggest solo hit. It peaked at #6 on the Billboard Hot 100 and was #1 on the Cashbox R&B chart.

Her other hits included "I Can't Hear You", "Getting Mighty Crowded", and several duets with Jerry Butler, including "Let It Be Me" which made the US Top 5 in 1964 and was another Cashbox R&B number 1. After Vee-Jay folded in 1966, she recorded for several other labels including Uni, Fantasy, and ABC.

She had another major success in 1969 with "There'll Come A Time", which rose to #2 on the Billboard R&B charts and topped the Cashbox chart. While most of her later work could not match the success she had with Vee-Jay, there were other R&B hits with "It's Been A Long Time" and "I Got To Tell Somebody" in 1970. Her final recording came out in 1980. Her awards include the BMI Pop Award, both for 1964 and 1991, and the BMI R&B Award for 1964.