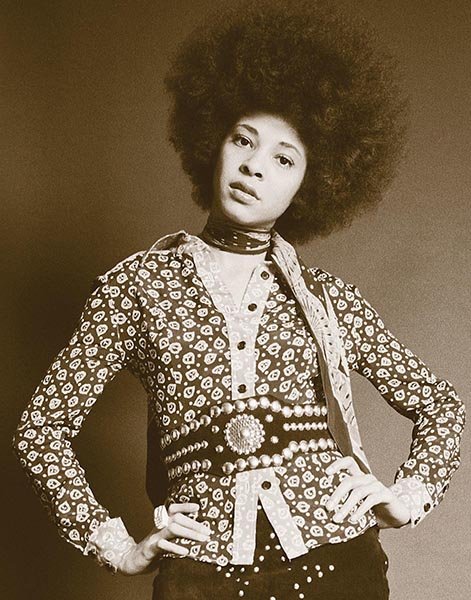 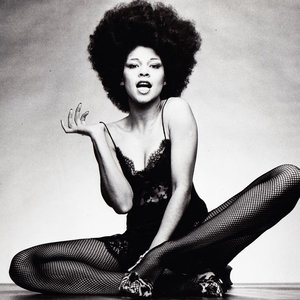 Davis was born as Betty Mabry in New York City, USA. Mabry's debut was as a songwriter, with The Chambers Brothers's Uptown (1967, Columbia). When Betty turned sixteen, she moved to New York and met several musicians including Jimi Hendrix and Sly Stone. She met Miles Davis in 1967 and married him in 1968. As he stated in his autobiography, in addition to creating turmoil in his personal life, his wife helped him to explore music by introducing him to psychedelic rock guitarist Hendrix and funk innovator Stone. There is plenty of circumstantial evidence, though seemingly no credible documentation, to support the idea that Miles Davis named his masterpiece jazz-fusion album Bitches Brew after Betty.

After the breakup of her marriage, Davis moved to London to pursue her modelling career. She wrote music - a passion since childhood - while in the U.K. and returned to the U.S. with the intention of recording songs with Santana and The Commodores. When those projects didn't work out, she organised a group of talented West Coast funk musicians and recorded the songs under her own name.

Her first album, Betty Davis, was released in 1973 and her band included members of Sly and the Family Stone, Graham Central Station, The Pointer Sisters, Tower of Power, and Neil Schon who came from Santana, but went on to form Journey. Davis released two more studio albums: They Say I'm Different (1974) and Nasty Gal (1975). Her backing band, Funkhouse,consisted of her cousin, Larry Johnson on bass, Fred Mills on keyboards, double-platinum artist Carlton Morales on guitar, and Nikki Neal on drums. None of the three albums was a commercial success, and Davis's 1976 album Is It Love or Desire remained unreleased until 2009.

Davis remained a cult figure as a singer, due in part to her open sexual attitude, which was controversial for the time and remains so thirty years later. Some of her shows were boycotted and her songs not played on the radio due to pressure by religious groups. With the passage of time her records have become highly regarded by collectors of soul and funk music. Davis eventually stopped making music and returned to the city where she had attended high school, Pittsburgh, Pennsylvania. She continues to live there as a recluse from the music industry.

Material from a 1979 recording session,which was recorded at Cherokee Studios in Hollywood, where Kevan Tynes attended, and Alfonse Mouson was the drummer, with Carlton Morales on guitar, and Davis's 1979 material was eventually used for two further albums: Hangin' Out in Hollywood (1995) and Crashin' from Passion (1996). A greatest hits album, Anti Love: the Best of Betty Davis, was released in 2000.