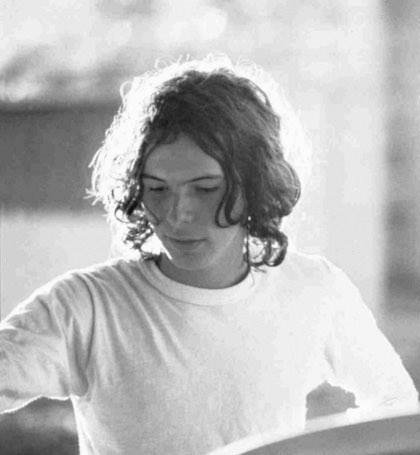 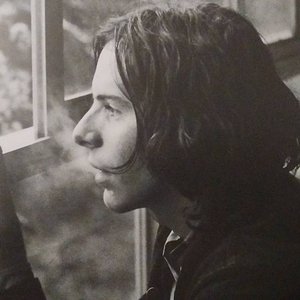 Alberto de Castro Guedes, (born August 13, 1951) (Montes Claros), is a Brazilian guitar player, singer and songwriter.
Beto Guedes has been playing in bands since he was a teenager. When he was 18 years old he took part in the V Singers International Festival, with the song “Feira Moderna” composed jointly with Fernando Brant. He formed the musical group Clube da Esquina with Milton Nascimento, Lô Borges and Fernando Brant. The Minas Gerais folk music tradition was the group's main influence, along with 60’s rock and Guedes’s influence from Choro. His next band was 14 Bis. In 1977 he launched his first LP, A Página do Relâmpago Elétrico, which was an unexpected success. In 1978 he issued the LP Amor de Índio, whose title song was Guedes's biggest career success. He is now a solo artist. His most successful songs have been issued in CD format by EMI.