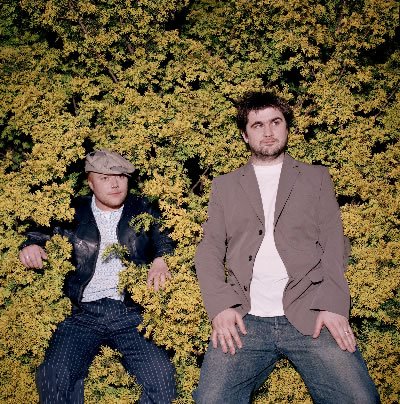 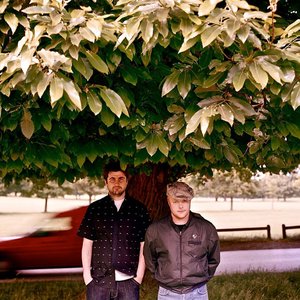 1) Bent is the name of the Nottingham, UK,duo formed by Neil Tolliday (aka Nail Tolliday) and Simon Mills. Their critically acclaimed début album was Programmed to Love (2000) and their latest studio album is Intercept! (Oct 2006).

Other albums included The Everlasting Blink (2002), Ariels (2004) and, most recently, the more disco-pop inspired Intercept!.

"BENT are a trio of wonky post-punkers from Brisbane Australia. On “Snakes and Shapes”, their 2nd full length, the band deliver 14 tracks of inspired and skewed pop - raw and beautiful.

Comparisons are inevitable, though potentially lazy, masking the bands originality. (However, The Raincoats, Kleenex and early Slits may give you a suggestion of the bands sonic intent). Heidi’s vocals are joyous in delivery, almost primal in execution. Spacious drums, present a unique clatter and clang provided by Skye, freeing up the bass to provide rhythmic anchor. The guitar, (Glen), is remarkable; inventive and unhinged.

BENT are startling in their intent. Powerful without cliché or hubris."