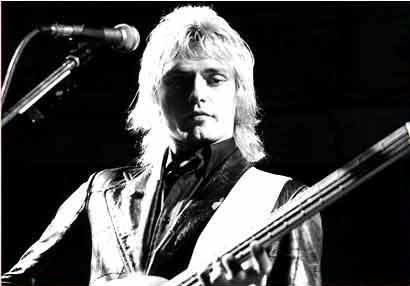 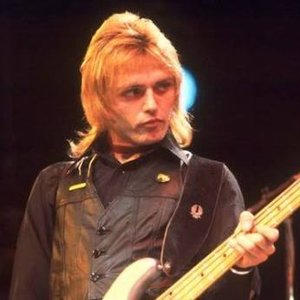 Orr was born Benjamin Orzechowski in Lakewood, Ohio, to Russian and Czechoslovakian parents. He grew up in Cleveland, and dropped out of high school to pursue music full time in a local band, The Grasshoppers. Unlike many other musicians' families, his parents were both singers and actively supported his musical endeavors. He became proficient in several instruments including the guitar, bass guitar, keyboards, and drums. However, his talents in The Cars were mostly in playing the bass and lead vocals for several of their most popular hits, including "Just What I Needed", "Let's Go", and "Drive".

By the mid 1970s Orr was working in a Boston night club band, Cap'n Swing, with other members including future Cars frontman Ric Ocasek and guitarist Elliot Easton. When the group broke up in 1975, the three of them joined up with the other two members to form The Cars by 1976.

With several top hits and multi-platinum albums under his belt for his work with The Cars, Orr in 1986 issued his only solo project, The Lace, where he co-wrote all music and lyrics, and it spawned one Top 40 hit, "Stay The Night". The album had a very familiar rhythm and feel of The Cars but was also free of Ocasek's frequently cryptic lyrics.

After the break up of The Cars, Orr as well as the other members pursued solo work. From 1995 he led three bands, including 'Orr', 'The Voices of Classic Rock', and 'Big People'.

In April 2000 he was diagnosed with pancreatic cancer, yet continued to perform in concerts with his all-star band, Big People, at summer music festivals and state fairs. He also reunited with all the former members of The Cars for the only time in Atlanta, Georgia for an interview used in a Rhino Records video and DVD of a German concert performed in 1978, "The Cars Live".

His final scheduled appearance was on September 27, 2000, and he died at his home in Atlanta, on Tuesday night, October 3, 2000 at the age of 53, surrounded by his fiancee and Big People band members. The bands Orr and Big People still perform his classic Cars hits.

Benjamin Orr also played with Ric Ocasek as a duo, called Milkwood, which released one album, which is now regarded by Cars fans as a collectible.