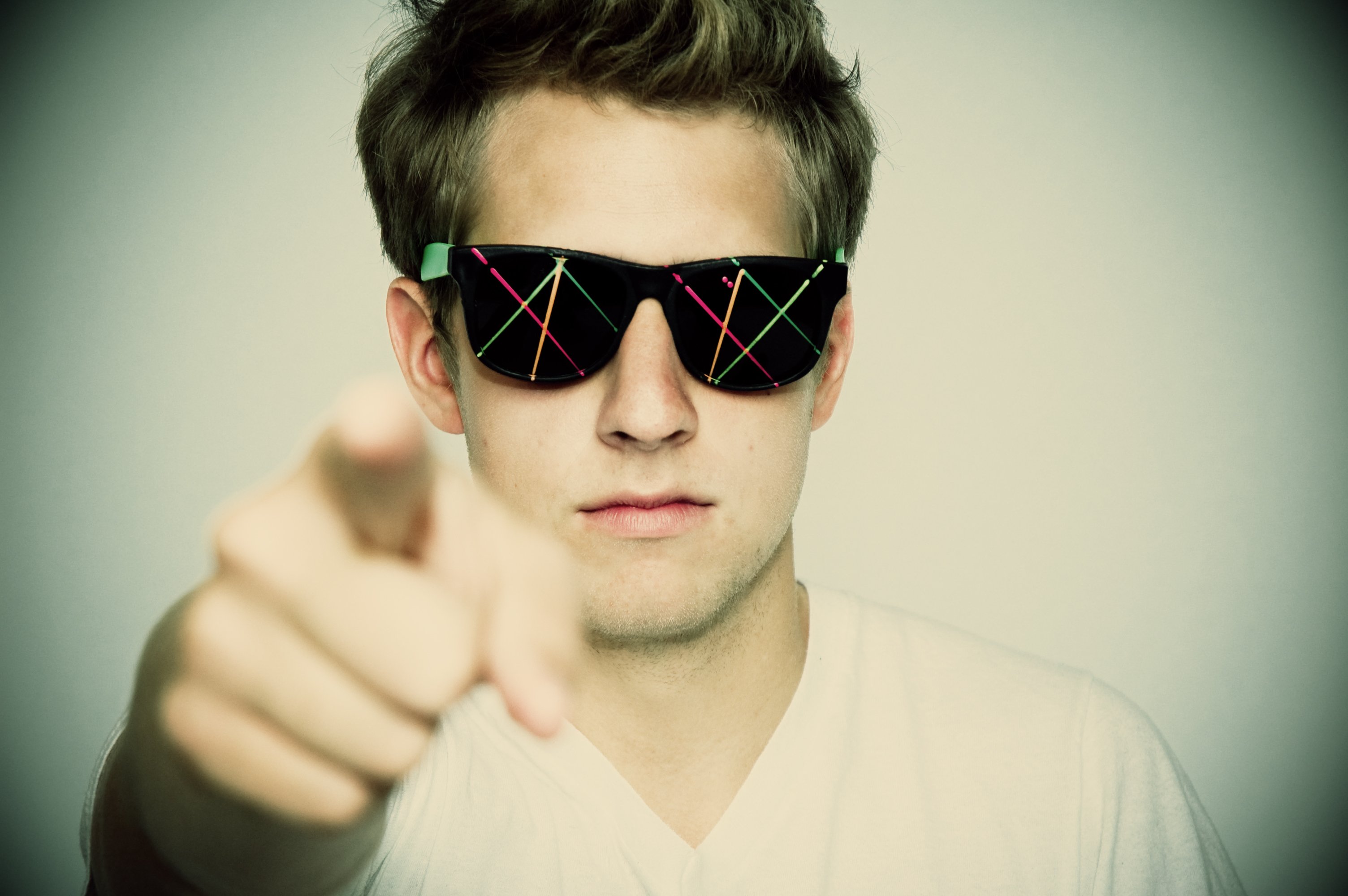 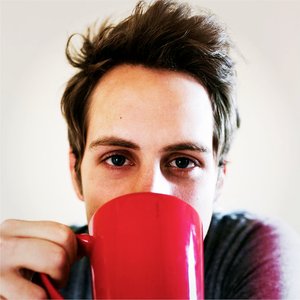 Ben Rector (born November 6, 1986) is a singer/songwriter from Tulsa, Oklahoma, US now based in Nashville, Tennessee. Rector’s stylistic influences include pop, rock, and folk music.

Rector took piano lessons as a small child but did not begin playing music seriously until he picked up the guitar in high school. He began writing songs in tenth grade and formed a band called Euromart the following year. Euromart made an EP and played club shows in Tulsa, but dissolved when the members left for college.

After high school, Rector attended the University of Arkansas where he studied marketing. During his freshman year he recorded a self-titled EP that featured the song “Conversation”, which won the Grand Prize in the pop category of the John Lennon Songwriting Contest in 2006. He is the youngest person ever to win the award for the pop category. The EP grew popular in surrounding states, and by his sophomore year, Rector began touring frequently on weekends and during breaks in the school year. In 2008 Rector released his first full-length record, Twenty Tomorrow, followed by Songs That Duke Wrote in 2009. In 2009 Rector was given the NAMA award for best singer songwriter in Northwest Arkansas. During his college career at the University of Arkansas he played approximately 200 shows.

In June 2009 Rector moved to Nashville with his wife to pursue songwriting and to continue his career as an artist. On November 28, 2009 he released Jingles and Bells, a Christmas album composed of classic Christmas songs. Rector arranged the songs and played all the instruments on the album. He released his most recent album Into The Morning on February 16, 2010. Through word of mouth, the record peaked at #5 on the iTunes pop chart, #10 on the iTunes overall chart, and #11 on Billboard Heatseekers. Immediately following the release, Rector co-headlined the “Three Amigos” tour throughout the eastern half of the United States with fellow Nashvillians Steve Moakler and Andrew Ripp. Later in the spring of 2010 he toured with both Dave Barnes and Five for Fighting.

His song “After All” was used in the June 15, 2010 episode of the ABC Family show Pretty Little Liars.