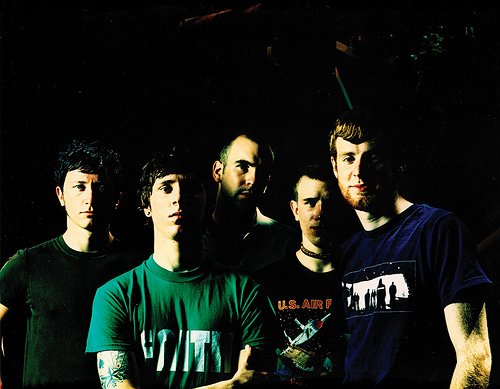 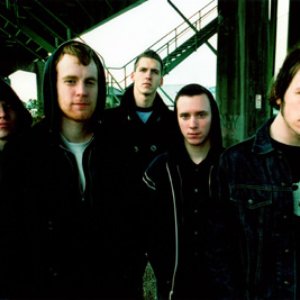 Beloved was an American post-hardcore band from Greensboro and Winston-Salem, North Carolina.

Beloved recorded and released their debut EP, The Running (on the now defunct Vindicated Records), when they were only in their teens (Josh was only 16 at the time of recording). They caught the attention of Solid State Records and shifted their sound towards melodic hardcore while retaining the emo influences of their youth. In 2003 they released their debut full-length, Failure On.

In 2004, drummer Joe Musten got married, and determined that it would not be possible to continue to tour with the band. They discussed replacements, but ultimately determined that the band's sound was largely defined by Joe and they could not continue under the name of Beloved.

On January 14th, 2005, in their hometown, they played their final show, along with Classic Case, Underoath, Glass Casket, and a surprise appearance by Norma Jean.

Beloved (also sometimes referred to as "The Beloved") are a British electronic / acid house / ambient techno group active from 1983, founded and fronted by Jon Marsh.

From 1986, Steve Waddington joined Marsh as a core part of the band to record the indie album debut, Where It Is, in 1987. Following a shift from freestyle to acid house, The Beloved were signed by WEA to produce Happiness in January 1990 and Blissed Out (a remix complement to Happiness, released at the close of that year; see link below).

Waddington departed as Jon's wife, Helena Marsh, joined in late 1992 for the third album Conscience, released early the following year. In 1996, The Beloved's fourth album of new material, X, was released, followed by a retrospective collection, Single File, issued by their label in 1997. Their signature acid house breakthrough, "Sun Rising" (see link below), has been remixed by DJs in several iterations since its original release in 1989. A remix collection aggregating these variations was released later.

The Beloved are best known for the singles "Forever Dancing", "Loving Feeling", "Your Love Takes Me Higher", "Hello", "Time After Time", "It's Alright Now", "Sweet Harmony", "Outerspace Girl", and "Ease the Pressure".

While no new material has been produced in over a decade as he moved into DJing, Jon has not officially brought closure to the Beloved name.

A Christian singer / songwriter based in the US.
He has so far officially released four songs since 2019: "Thank You", "Palm Of Your Hand", "Stay" and "How Long?".
Apart from that, BELOVED has uploaded many covers and worship sessions on YouTube.