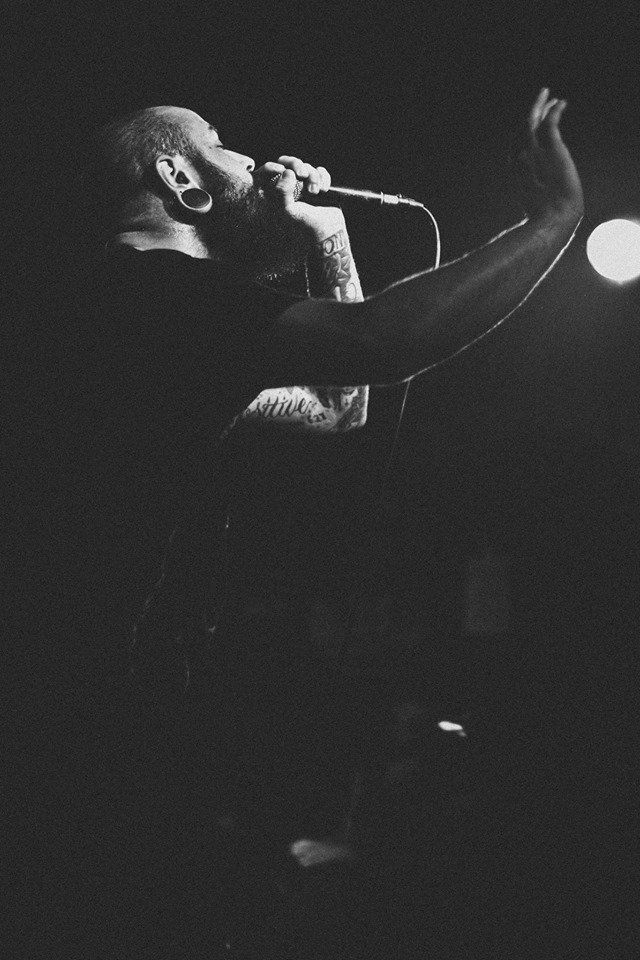 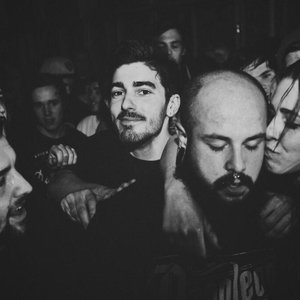 Being As An Ocean

Being as an Ocean is an American post-hardcore band from Alpine, California, formed in 2011. They have released five studio albums: Dear G-d..., How We Both Wondrously Perish, Being As An Ocean, Waiting for Morning to Come, released on 8 September 2017, and PROXY: An A.N.I.M.O. Story, released in 2019. The band's musical style has been described as post-hardcore and melodic hardcore. AllMusic writer Gregory Heaney characterised them as a "post-hardcore band with a melodic and plaintive sound punctuated by outbursts of aggression" while Indie Vision Music stated their music blended "melodic hardcore, Explosions in the Sky-esque atmospheric rock, and spoken word "talk music" similar to La Dispute, Listener, or MewithoutYou". Vocalist Joel Quartuccio has been noted for a "passionate vocal delivery" with his "mix of spoken word and traditional pained yelled/screamed vocals paint passionate tapestries". The addition of Connor Denis and Michael McGough to the line-up marked a transition in their style, while their first album Dear G-d… "showcased a lot of human emotion through its ultra-personal lyricism, How We Both Wondrously Perish unleashed much of its emotion in shining musicality, as the group tightened up their instrumentation and added new dynamics to their sound – the biggest being the addition of guitarist/clean vocalist Michael McGough". How We Both Wondrously Perish was released in May 2014 and charted at number 57 on the Billboard 200 in the U.S.