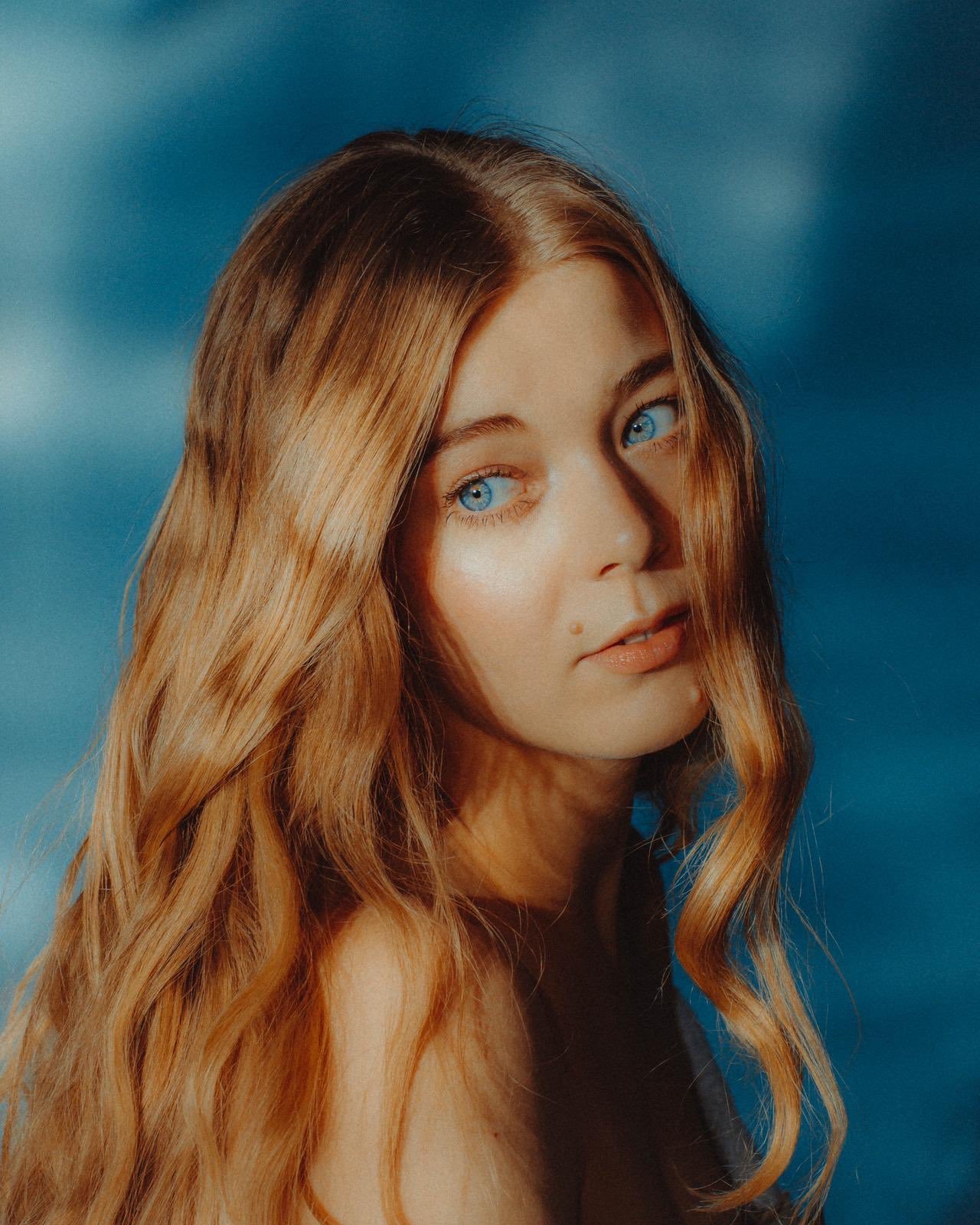 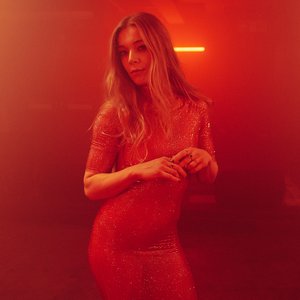 Becky Hill (born 14 February 1994) is an English singer and songwriter from Bewdley, Worcestershire, United Kingdom who rose to prominence after appearing on the first series of The Voice UK in 2012. After joining Jessie J's team she reached the semi-finals of the competition.

Hill featured on Rudimental's February 2014 single Powerless - feat. Becky Hill which peaked at number 73 on the UK singles chart. She then achieved her first UK number one single after co-writing and appearing on Gecko (Overdrive). This track was the last number one single in the United Kingdom to be based on sales alone as streaming figures were introduced in subsequent charts.