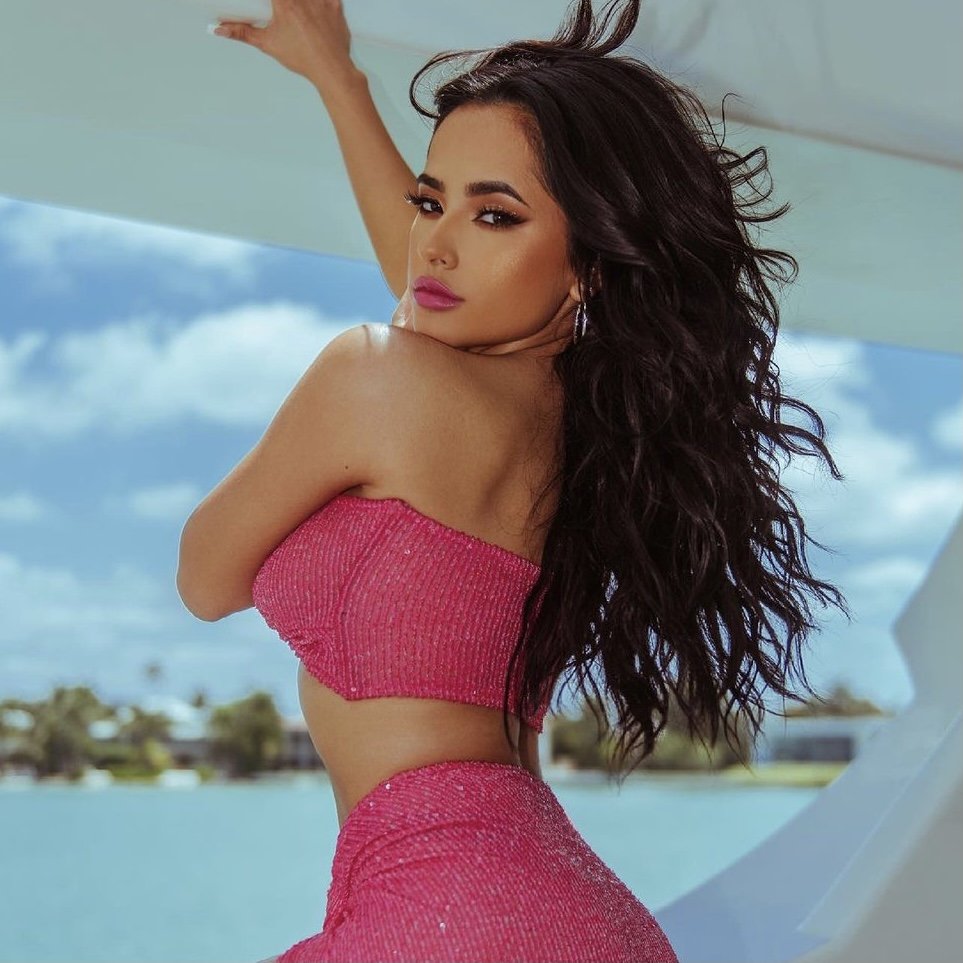 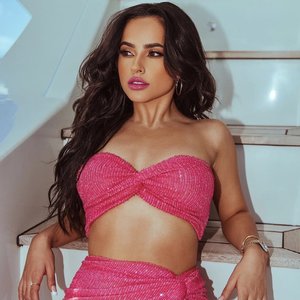 Rebbeca Marie Gomez, "Becky G", (born in Los Angeles, March 2nd 1997) is an American rapper and singer/songwriter. Her musical career began in 2009 when she joined a girl group called "G.L.A.M.", then later joined another girl group called "BCG" however she'd previously made small modeling and acting appearances. Becky's career was kickstarted in 2011 when she posted a remake of Kanye West and Jay-Z's "Otis" to YouTube. The video never went viral, however it was discovered by major music producer Dr. Luke a week after it was published, and she was soon signed to Kemosabe Records. Since then, Becky has released many covers and remakes on her YouTube channel "BeckyGOfficial", and she's dueted with major pop artists such as Cody Simpson, Will.I.Am, Cher Lloyd, Austin Mahone, Pitbull and many others. In April 2013 she released the video for her remake of Jennifer Lopez's "Jenny From The Block" entitled "Becky From The Block", which JLo cameoed in. In July 2013 she released her debut EP "Play It Again" which features 5 tracks including the singles "Play It Again", and "Can't Get Enough" which features Pitbull. Becky's songs, "Problem (The Monster Remix)" featuring Will.I.Am and "Magik 2.0" featuring Austin Mahone were featured in the family films "Hotel Transylvania" and "The Smurfs 2". In April 2014 Becky won her first award at the Radio Disney Music Awards for "Best New Artist", and in the same week she released her hit single "Shower". There is no set release date for Becky's debut album, however it's been said that it will be sometime in October.