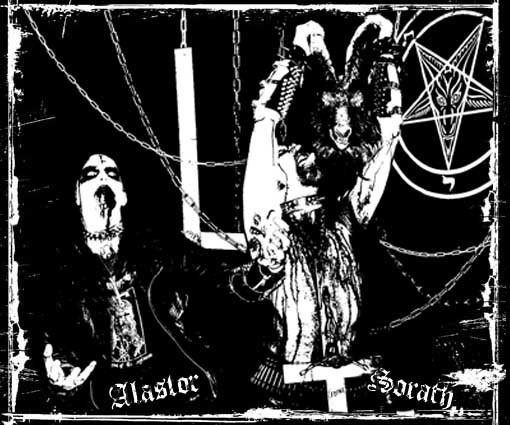 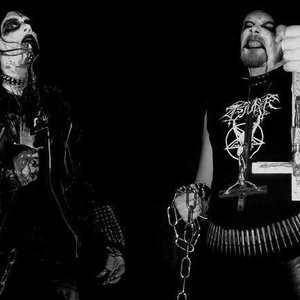 Beastcraft was a black metal band from Norway. Formed in 2003, so far they have released two full-length albums, three demos, two split albums and a compilation of old demos. A last concert was made in honour of Trondr Nefas.

A third full-length is also planned. It is called 'The Infernal Gospels of Devil Worship' and it will be released by Eerie Art Records.