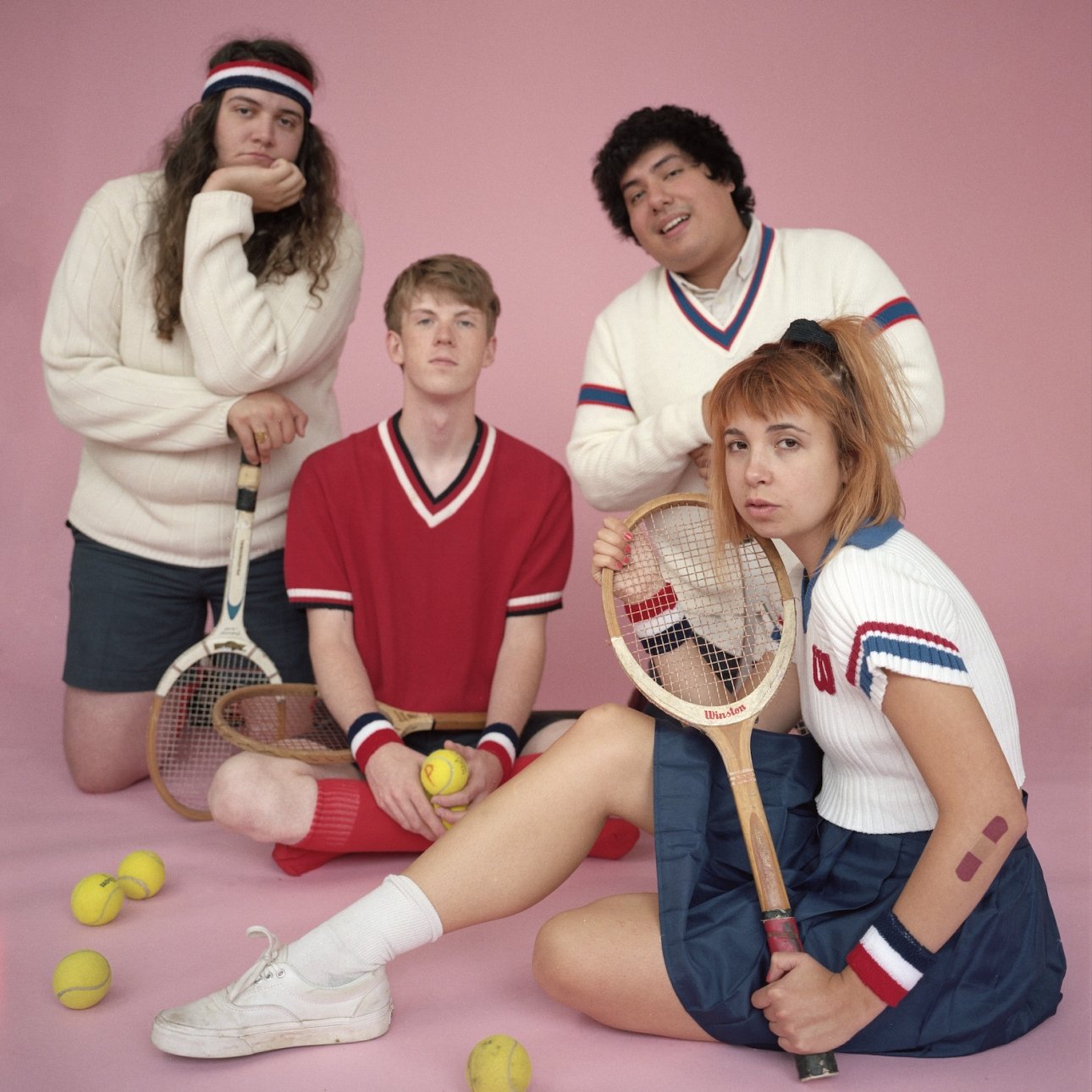 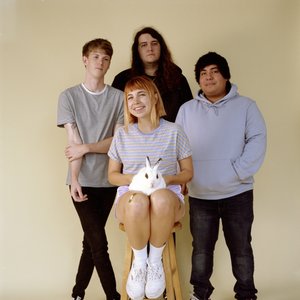 Beach Bunny started off as a solo singer/songwriter project for Chicago native Lili Trifilio in 2015. Now as a four-piece, the band has garnered success, racking up a number performances across the midwest leading up to the band’s next major performance at Lollapalooza 2019 in Chicago.

Trifilio made her introduction as her stage name, Beach Bunny, with the release of her first EP, Animalism. The five -track acoustic EP is heavy on themes of heartbreak and love, and shows off Trifilio’s natural talent as a songwriter and a vocalist. In 2016 she released her sophomore EP, Pool Party, another five-track album with the addition of an electric guitar developing the surf rock aesthetic Beach Bunny has incorporated into their newer music.