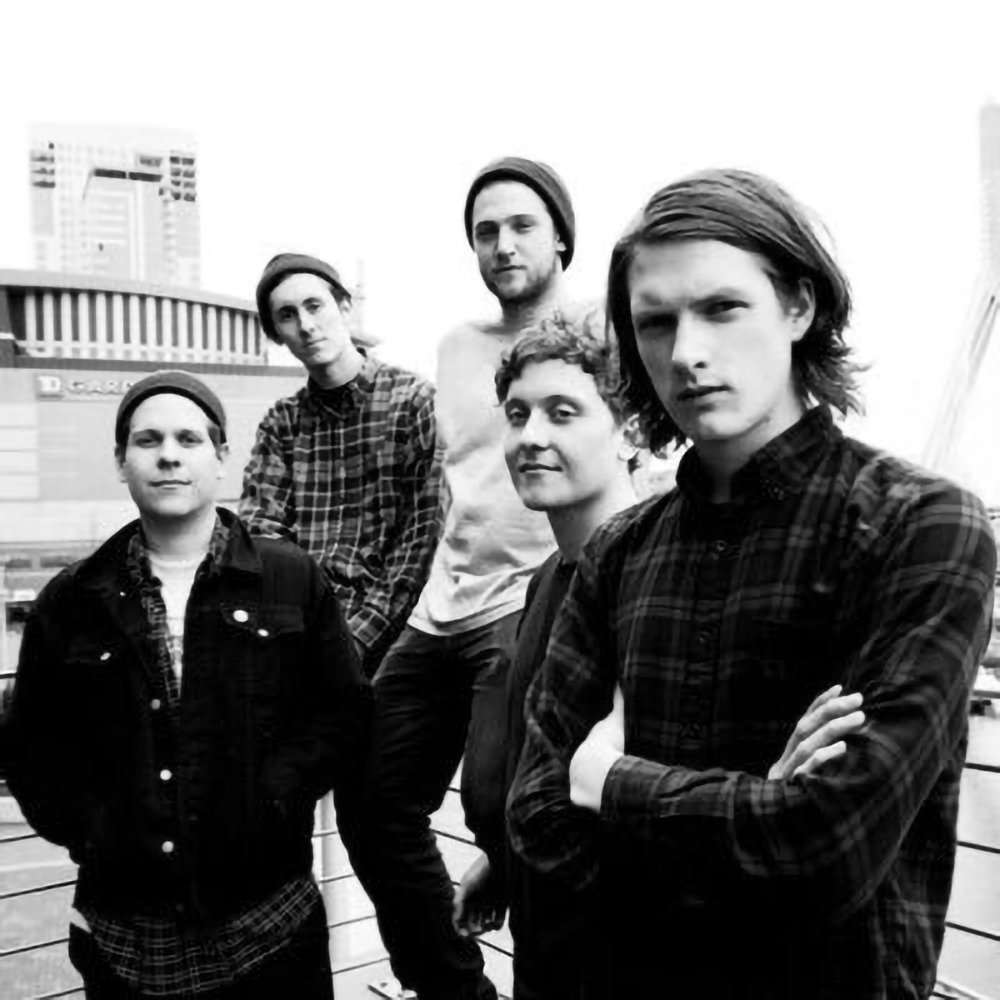 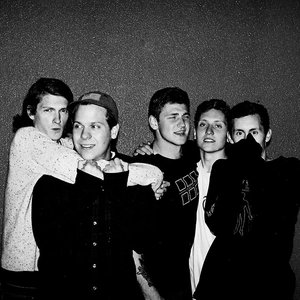 Basement are an alternative rock band from Ipswich, Suffolk, UK consisting of five members, Alex, Andrew, Duncan, James and Ronan. Signed to Run For Cover records, Basement has released a 2009 demo, one EP, Songs About The Weather (2010) as well as four LPs: I Wish I Could Stay Here (2011), Colourmeinkindness (2012), Promise Everything (2016) and Beside Myself (2018).

The band went on hiatus due to personal commitments after their This is Goodbye tour, with their last sold out shows in Leeds and London in November 2012. On January 29th, 2014 Basement released the following statement:

"In the autumn of 2012 we made a decision as a band to put things on hold, as many of us had other commitments in our lives that needed to take priority. Almost two years on, for the most part now settled in where we want to be, it feels like there is space for change. When we put out the hiatus statement, we genuinely thought we were going to be away for quite a while, and we didn’t see any chance of having free time to do anything other than focus on our professional lives. We’re glad that this is not the case. We are really excited to say that Basement will be playing shows this summer, and we’re looking forward to seeing everyone again.

Thank you so much for your continued support.

Basement was created at the end of 1995 inspired by various American bands such as Jesus Lizard, Unsane, Fugazi, Cop shoot cop or Distorted Pony. The band's first EP entitled “Head on“ was recorded by Fred Norguet (Burning Heads, Portobello Bones, Ez3kiel…) and was released by Weird records/Tripsichord in October 1996. This dark spellbinding hardcore record came to tease the successful Amphetamine Reptile company.
After touring all over France, the band went back to the studio to record their second EP. Just like “Head on“, “Underneath“ was produced by Fred Norguet but was released by Vicious Circle/Pias in March 1998. This record proved that the band deserved its place in the French noise and Post hardcore music world. The three members of Basement spent the following two years playing their songs on stage in France and Europe and were selected for the FAIR in 2000.
2007 marks the return of Basement after a quite long break. There is now a fourth member in the band and they have just released a new record, “Everything gets distorted“, made of 8 tense songs combining strength and melody. This time the band has worked with the French producer Nicolas Dick (Kill the Thrill), Jean Michel Gimenez (Tantrum / cover and artwork), Interference (management) and After Before (booking). With a ten year long existence and after two records and more than 500 shows, Basement is back and ready to prove it on stage all over Europe and USA..