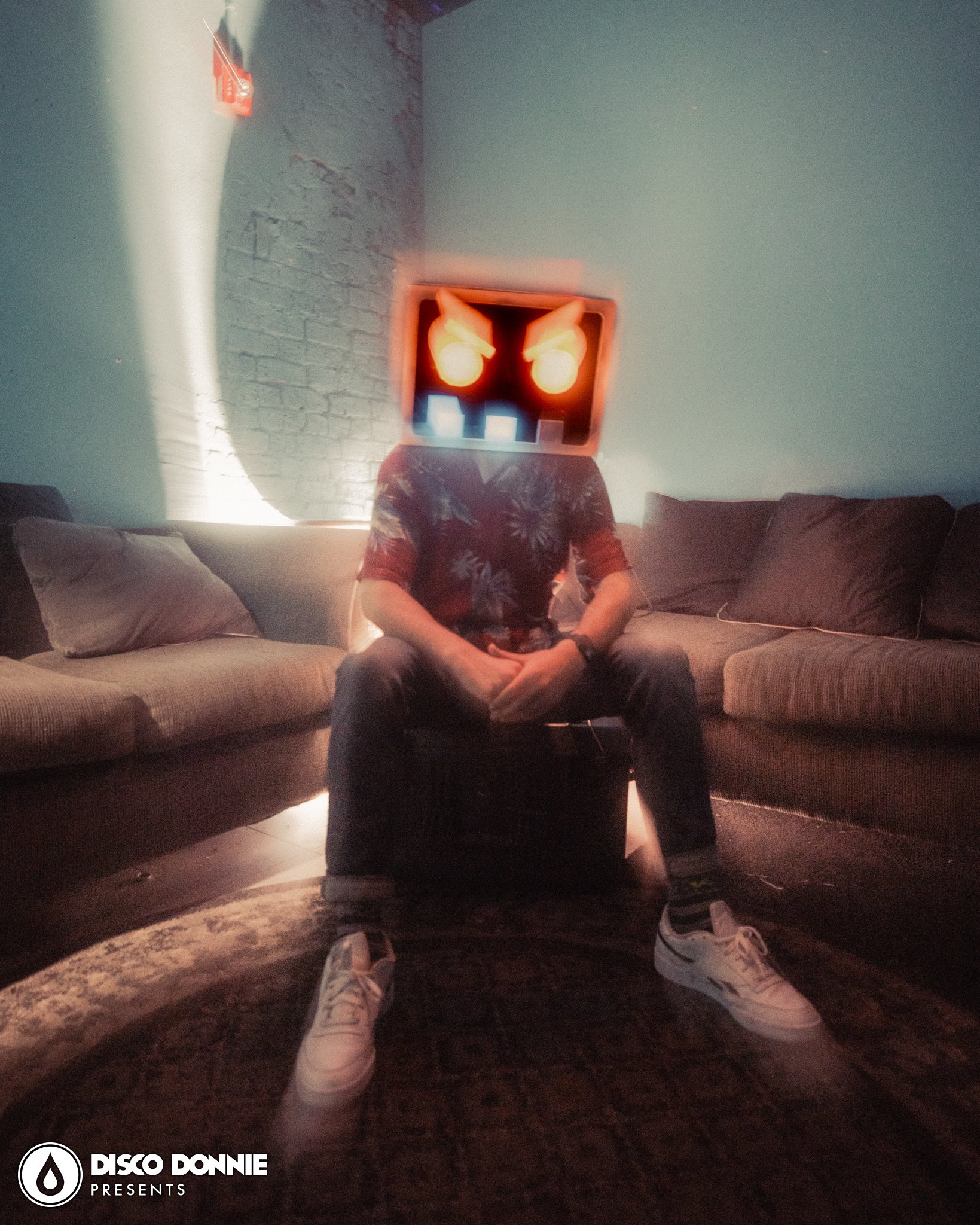 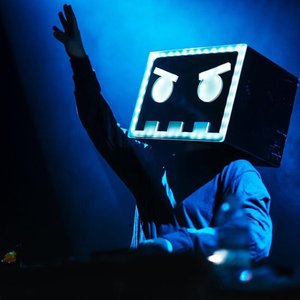 With 5 consecutive Beatport number 1s, millions of Soundcloud & YouTube plays in the last 12 months off the back of their lively social media interaction, and collaborations and remixes for Zomboy, Datsik, Excision, Destroid, Astronaut, Dodge & Fuski, Getter and more under their belt, few can deny that Barely Alive are one of the most exciting and fastest growing bass music acts to emerge over the last year.

The duo from Massachusetts USA initially made a name for themselves when they released their debut ‘Lost In The Internet’ EP through Disciple Recordings in late February 2014 to global acclaim, hitting the number one spot across 4 different genre charts on Beatport in just 24 hours. This made Barely Alive an over night success and to this date have been labelled as the second highest selling dubstep artist of 2014 on Beatport (One place behind Skrillex!) by Beatport themselves.