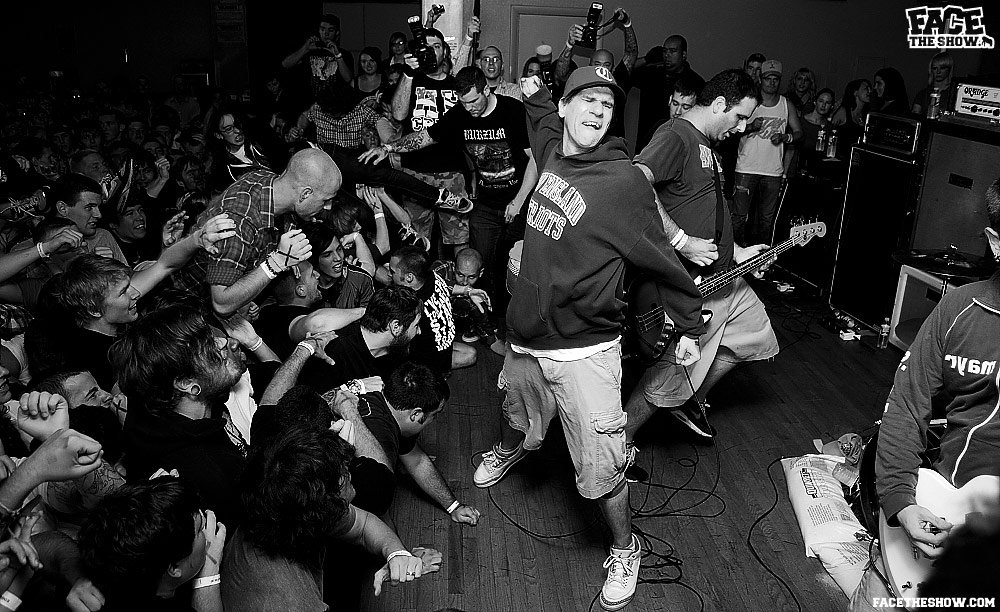 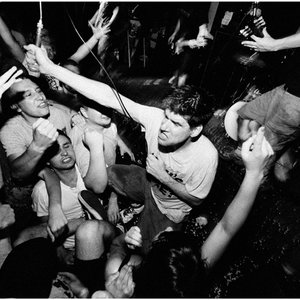 Bane is a name that has been used more than once:
1. Bane is a hardcore punk band that began as a side project between Aaron Dalbec (then of Converge) and Damon Bellardo. Dalbec approached Matt Firestone to sing and they played under the moniker of Gateway for a few shows, before Firestone parted ways to focus on other projects. Dalbec then approached Aaron Bedard (who had previously sung for the Worcester, Massachusetts hardcore band Backbone) about singing for Bane. They went into the studio in December 1995 with a few friends and released a five-song demo. The next year saw the release of their first EP, and many shows throughout central Massachusetts. In early 1997, Bane released Free to Think, Free to Be EP, and in 1998 the band released the Holding This Moment 7" and CD collection, and embarked upon their first US tour. Like many other hardcore bands, Bane are known for their promotion of tolerance and unity within the scene.

In an early album Bane claimed straight edge, however it was never their main lyrical focus. The current original members are straight edge; Bob Mahoney and Stu are not. They still perform early songs with straight edge references, such as "Count Me Out" which includes the lyric "Just like this X on the back of my hand, I'm not going nowhere". However the lyrics to the song "Wasted on the Young", on Bane's album The Note can be interpreted as criticism of people who ignorantly claim straight edge too early in their life.

2. Bane is a melodic black/death metal band from Serbia. They have released two full-length albums, Chaos, Darkness & Emptiness (2010) and The Acausal Fire (2012)