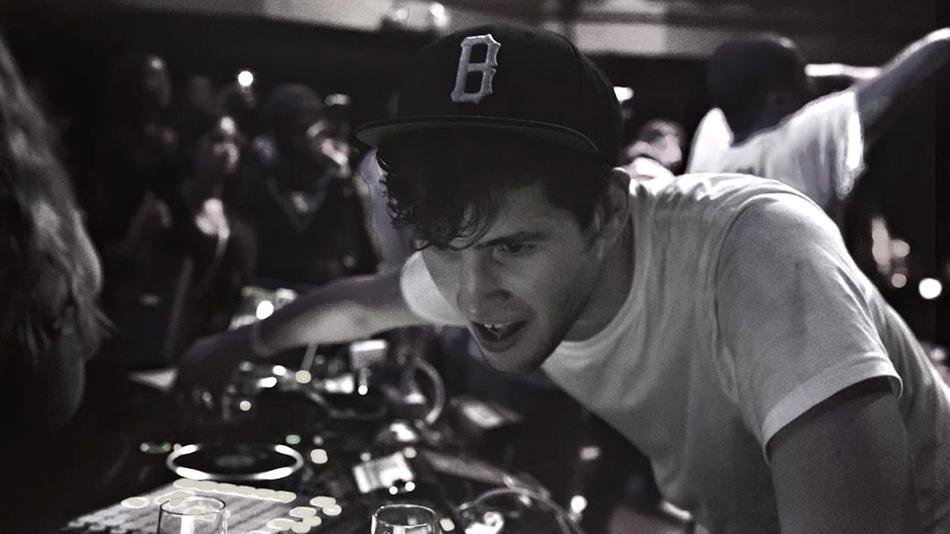 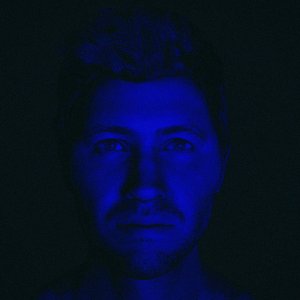 Harry Rodrigues, known by his stage name Baauer, is an American producer from Brooklyn, New York. He produces trap and bass music. He has been producing dance music from the age of 13, mostly making house music and electro. He previously produced a track under the name Captain Harry, which was played by Kissy Sell Out on BBC Radio 1. His influences include hip-hop and dance music. Baauer has produced remixes for Nero, The Prodigy, Flosstradamus and No Doubt.

Baauer signed with the LuckyMe label in August of 2012.

Baauer's single "Harlem Shake" was released on Mad Decent/Jeffrees on 22 May 2012. The track received critical acclaim with Pitchfork claiming "it's hard not to marvel at how awesome those growling-lion samples sound". "Harlem Shake" created a viral video craze online, inspiring fans to upload their own videos for the trap hit from February 2013 onwards. He collaborated with hip-hop superproducer Just Blaze on the track 'Higher'. Both producers toured together throughout January and February 2013. He has been working on an EP which will be released on LuckyMe Records in 2013.

Baauer's "Harlem Shake" single reached number 1 on the iTunes America chart and number 2 on iTunes in the UK and Australia on February 15, 2013.