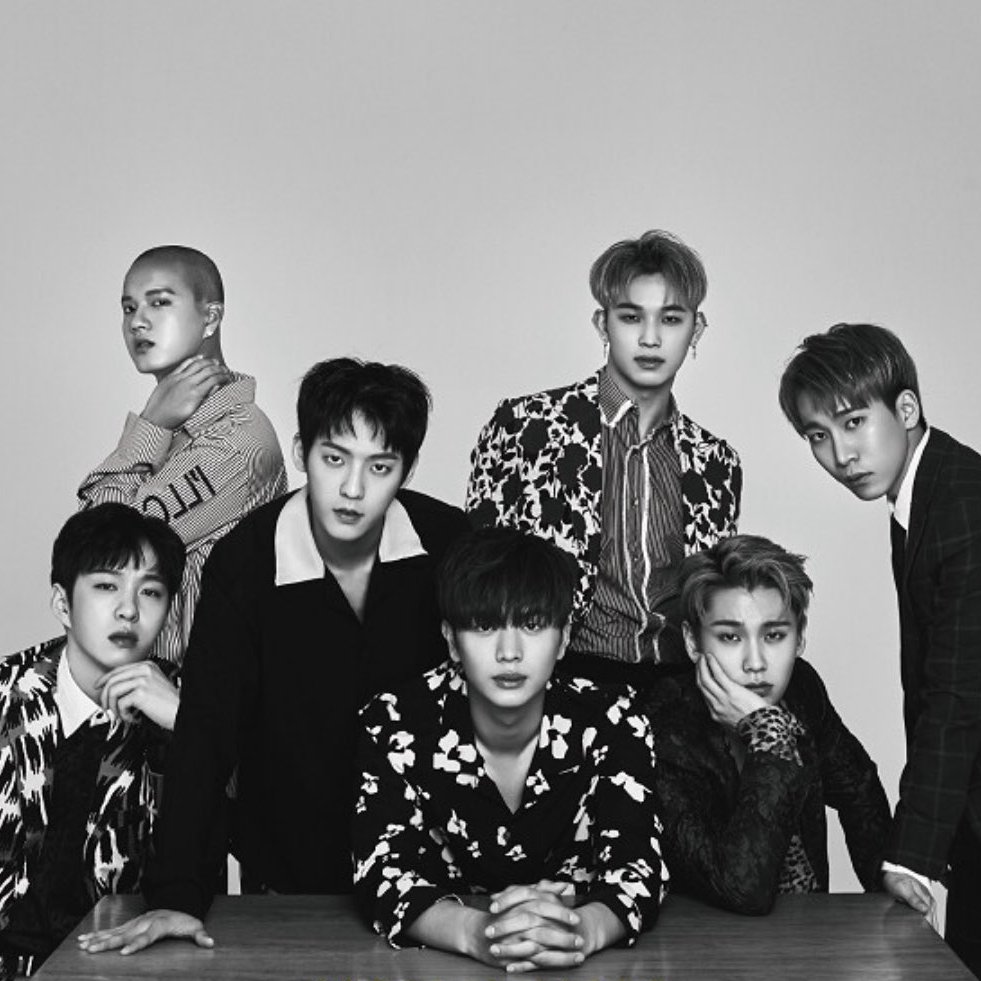 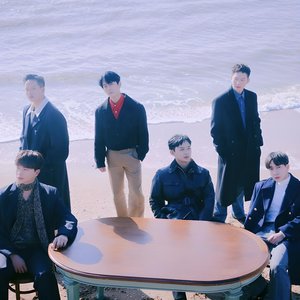 On December 31, 2020, Cube Entertainment announced that Ilhoon will leave BtoB.

The group originally consisted of Eunkwang, Minhyuk, Hyunsik, Ilhoon and Minwoo. They appeared on the JTBC sitcom "I Live in Cheongdam-dong" as an boy band working towards their debut. However, Minwoo left the group after their first appearance on the sitcom which had upset many fans. Later, Minwoo debuted as a member of C-Clown under Yedang Entertainment, changing his name to T.K.

On March 21, the group held their debut showcase in Seoul, which was streamed from their official YouTube channel. On March 22, they made their official debut on Mnet's M! Countdown with two title tracks, Imagine (a ballad track) and 비밀 (Insane) (a dance track). On April 3, 2012 they released their debut album "Born to Beat", with songs co-written by Jörgen Elofsson.