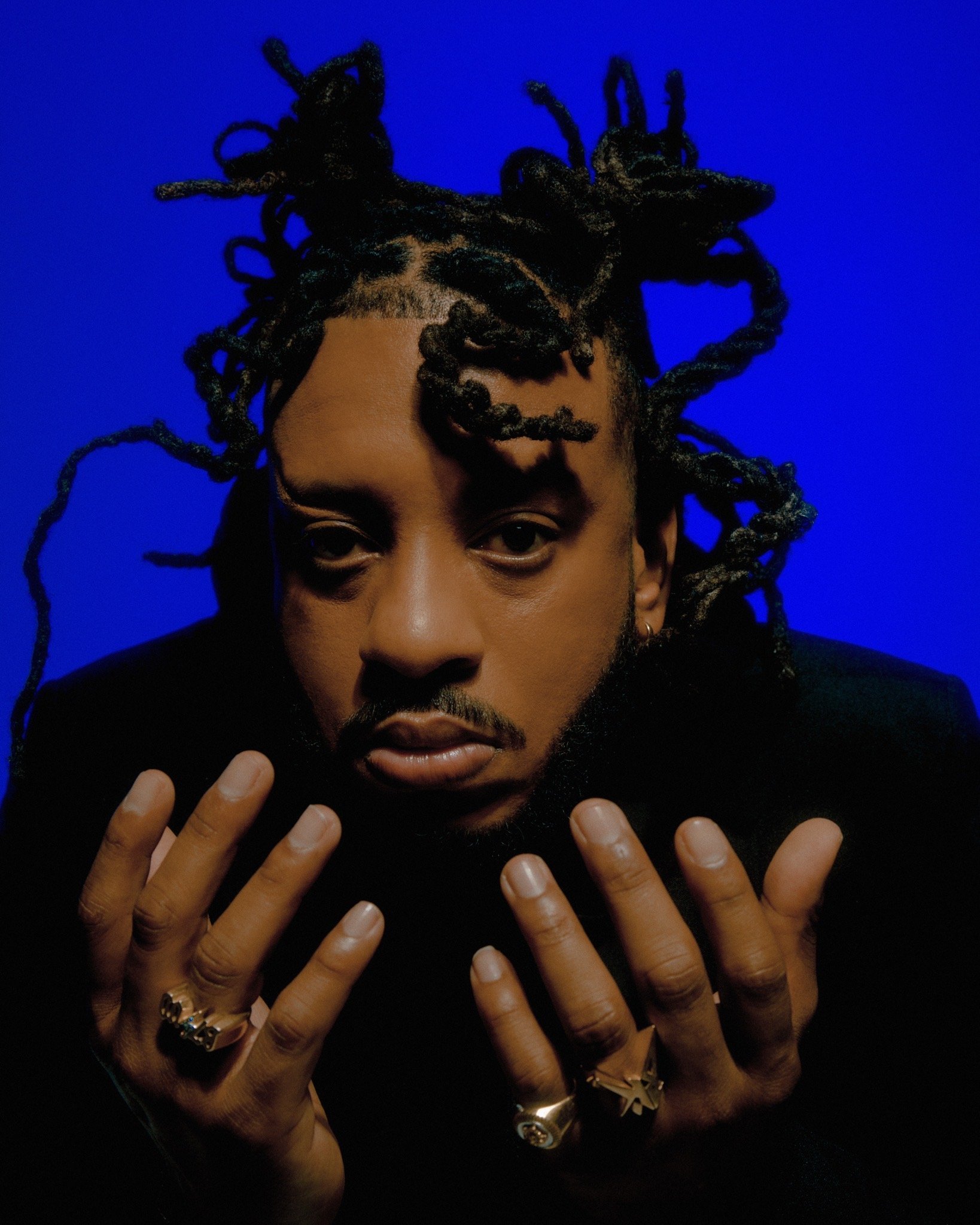 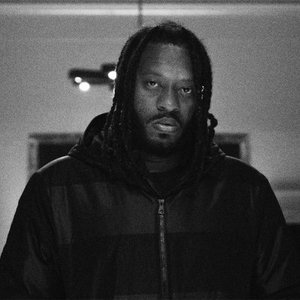 There are two artist called BK:

2 - BK is the moniker for hugely successful UK hard house producer Ben Keen (b. 16th October 1973). His Revolution single became one of the few hard house records to receive regular play on daytime Radio 1 and between 1995 and 2005 he had produced over one hundred 12” singles.