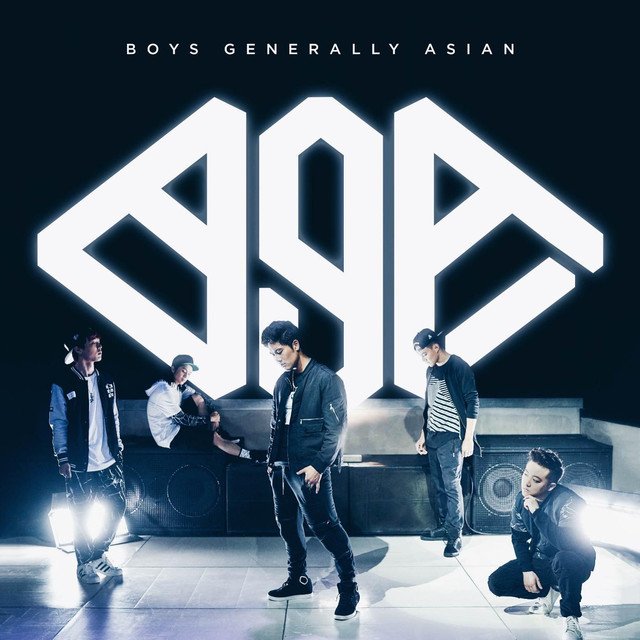 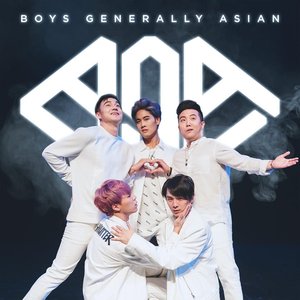 Boys generally Asian, also known as BgA, is a parody K-pop group formed in 2016 by YouTuber Ryan Higa. The group describes themselves as "guys who can’t sing, dance or really speak Korean and try to start a K-Pop band". They released their first single "Dong Saya Dae" on May 13, 2016. The group consists of Ryan Higa, Justin Chon, Philip Wang, David Choi, and Jun Sung Ahn.

On May 13, 2016, BgA debuted with their song "Dong Saya Dae". The song is produced by David Choi and Beatpusher and written by Ryan Higa & David Choi. Their choreography was helmed by Jun Sung Ahn and Lisa Rhee. The music video, directed by Wesley Chan and Philip Wang and featured on Ryan Higa's channel, consists of choreographed dance routines in different locations, including an arcade, an abandoned alleyway, and an empty garage, as well as intersecting scenes with lead singer Ryan Higa and a guest star, Neka Stephens. Part of the music video was also filmed at the Feria nightclub in Los Angeles. Notably, the Kinjaz, a group of male Asian-American dancers, appear as well. Each BgA member's stage name is a parody of each Big Bang member's stage name.

The dance version of "Dong Saya Dae", featured on the Wong Fu Productions channel, resembles the video closely, excluding the absence of the opening and Neka Stephens.

Members Philip Wang and Jun Sung Ahn have shared in a video that the band's name is a parody on South Korean girl group Girls' Generation.

BgA filmed a commercial for Mukis which aired on March 16, 2017. Ryan Higa Production Company released concept photos for their comeback on the same day though social media.

On March 17, 2017, in a YouTube video titled "Potato Love Story! (Dear Ryan)", Ryan Higa announced that a song along with a music video was to be released on March 24 on YouTube and iTunes. Teasers for the comeback were teased on various members' personal instagram accounts.

On March 24th, 2017, in a YouTube video titled "BgA - Who's It Gonna Be (Official Music Video)", their new song title "Who's it Gonna Be" was released. "Who's it Gonna Be" was written by Ryan Higa and David Choi. The latter also produced the song. The music video was directed by Ryan Higa and Jun Sung Ahn. BgA reached number 1 on the iTunes Kpop chart within 2 hours of release their new song. The music video also announced the group's official fandom name to be "Kpoopers", color to be "gold & silver", and lightstick handmade by Daina Benzon using a saw scroll.