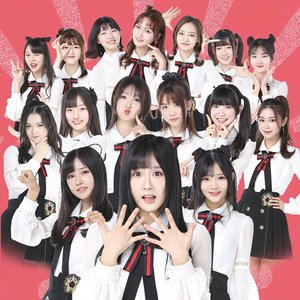 BEJ48 is a Chinese Idol Group based in Beijing, China. They are one of the two sister groups of SNH48, along with GNZ48. Like every 48 groups, BEJ48 is theatre based and regularly performs at the BEJ48 Theater, which is based in Beijing.
The 1st Generation members were revealed on April 20, 2016 and was composed of members of SNH48 fifth generation previously under SNH48 XII队 and some undebuted sixth generation members.