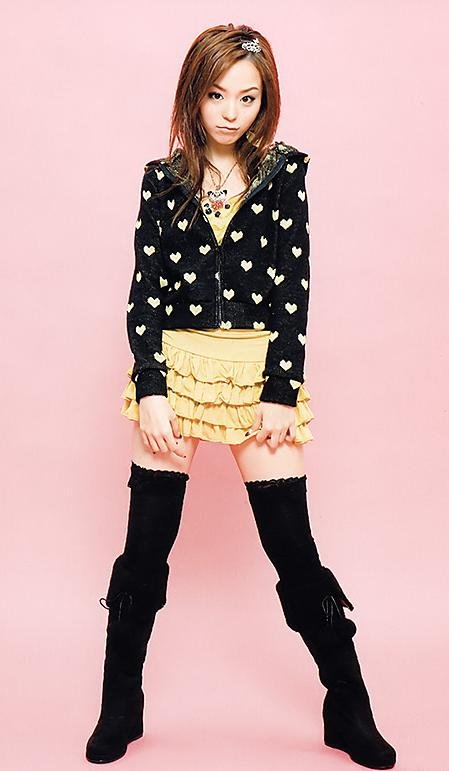 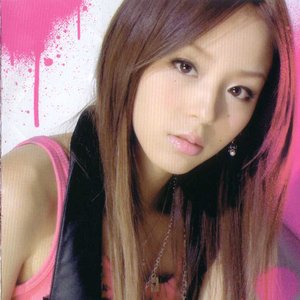 Aya Hirano (平野綾, Hirano Aya), born October 8, 1987 in Aichi Prefecture, Japan, is a voice actress (seiyū) and singer who has had roles in several anime, visual novel series and TV commercials in Japan.

In 2006, she was cast as the voice of Haruhi Suzumiya (涼宮 ハルヒ, Suzumiya Haruhi?), the main character of the anime series The Melancholy of Haruhi Suzumiya. The show's public success would greatly aid her popularity and career in Japan. Her CD single Bouken Desho Desho? containing the opening song of the show sold out in Japan the very day it was released.

Aya Hirano is also noted and credited for her appearance in the popular anime "Lucky Star" also playing the voice part for a main character.

She has a notable ability to change her voice from her usual very high-pitched tone to lower tones to sound more "normal". For instance, her usual voice sounds closer to that of Mikuru Asahina from The Melancholy of Haruhi Suzumiya.