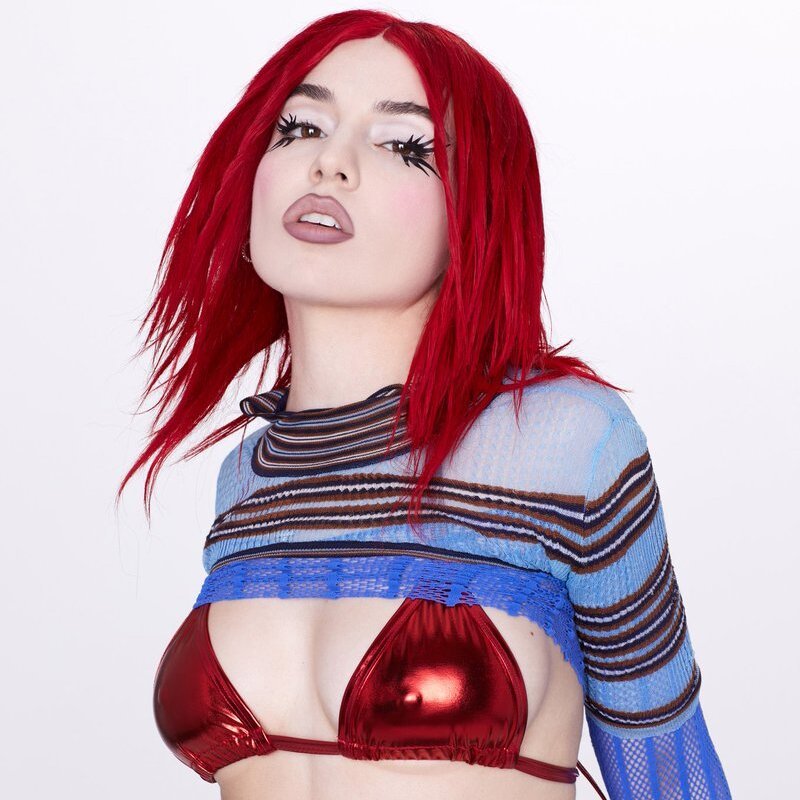 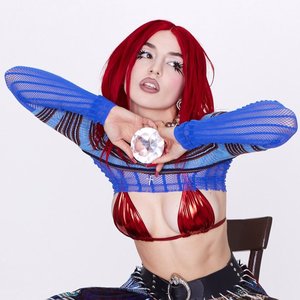 Amanda Ava Koci (born February 16, 1994), known professionally as Ava Max, is an American singer and songwriter. Ava first got her start in the music industry in 2008 as Amanda Kay, in which she released her first EP titled “Amanda Kay” that year. The EP featured 6 songs that were co-written and produced by Kevin Rudolf. Ava would then restart her music career under the name AVA in 2013 and release the single, “Take Away the Pain”. A year later, she would meet music producer Cirkut and begin recording songs with him. In 2015, As Ava Koci, Ava would upload the Cirkut produced “Spinning Around” and “Come Home” to SoundCloud, and feature on a Project 46 reworked version of “Take Away The Pain”. In 2016, Ava would go back to using the AVA stage name and upload the Cirkut produced songs “Jet Set and “Anyone But You” to SoundCloud. “Anyone But You” would catch the attention of multiple labels, in which she ended up signing a recording contract with Atlantic Records. Due to this, a follow up single to “Anyone But You” titled “Try Again” was scrapped.

She released her debut single, “My Way” on April 20th, 2018. “Not Your Barbie Girl” was released on August 13th, 2018. Four days later, “Sweet But Psycho” was released. The song gave her immense popularity and peaked at #1 in multiple countries and went #10 in the US. The follow up, “So Am I” was released March 7th, 2019 and a remix featuring NCT 127 on July 3rd, 2019. On July 30th, 2019 she released double promo singles, “Blood, Sweat & Tears” and “Freaking Me Out,” however, Max has confirmed these will not feature on her debut album. A music video was released for"Freaking Me Out" as a Halloween special on October 31st, 2019.

In August 2019, Max was featured on the song "Slow Dance" by American singer-songwriter AJ Mitchell, and released "Torn" as a single later that month. The music video for "Torn" wad directed by Joseph Kahn. On September 4, 2019, she entered a joint co-publishing deal with Warner Chappell Music and Artist Publishing Group. On November 6, 2019, a duet called "Tabú" between Max and Pablo Alborán was released. In June 2018, "Salt" appeared on SoundCloud, the song was later sent to digital streaming platforms on December 12, 2019. Max collaborated with British-Norwegian DJ and record producer Alan Walker on the song "Alone, Pt. II", which was released on December 27, 2019. "On Somebody" was released as a promotional single on December 30, 2019.